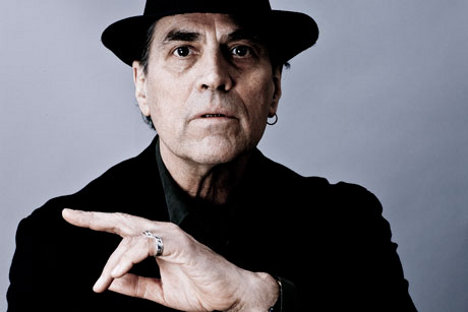 ERIC ANDERSEN – is widely regarded as one of the most poetic songwriters that sprang from the Greenwich Village folk scene of the 1960’s. As a musician he defies categorisation. His artful mélange of love, despair, hope and stirred memory has earned him a passionate international following and the respect and admiration of artists ranging from Joni Mitchell and Leonard Cohen to Lou Reed and Wyclef Jean. His songs have been recorded and performed by world renown artists such as Bob Dylan, Ricky Nelson, Judy Collins, Sandy Denny, Fairport Convention, Peter Paul and Mary, Linda Ronstadt, Johnny Cash, The Grateful Dead, Linda Thompson, and Mary Chapin Carpenter plus many others.