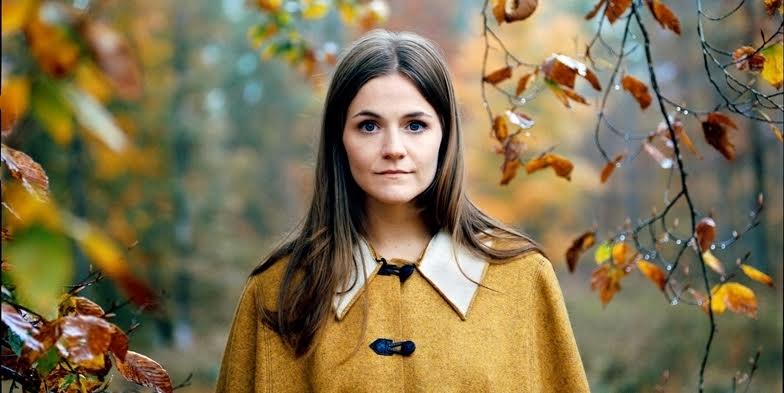 Growing up in Jackson, Tennessee, ERIN RAE got an early introduction to folk music at home. Her mom and dad were both part-time musicians, playing their own brand of American roots music at churches, county fairs and coffee shops in west Tennessee. Starting as early as five years old, she would join them for a song or two.

Two decades later, she’s still spending her time onstage — this time as the main act. Erin and company released her full-length debut, Soon Enough, independently in the US in September 2015, receiving glowing support from long-time tastemakers at NPR music (All Songs Considered + year’s end “Songs We Love” list), Rolling Stone, The Fader, and more. The success of her independent release in the US lead Clubhouse Records UK to pick up and release Soon Enough across the pond in June 2016. With continued support from NPR, BBC, countless music bloggers, and support from fellows in the Nashville community like Margo Price, what might have been a blip on the indie radar has proved to be a career-shaping record with life left in it, even a year later.

With her first UK tour under her belt, and another single released last fall (Playing Old Games feat. Pete Lindberg), Erin Rae is kicking off 2017 in a big way. She recently partnered with The Refuge Foundation for the Arts in Appleton, Wisconsin (Cory Chisel + Adriel Denae), to make her second full-length LP. Recorded at the Refuge, a beautiful, historic Franciscan monastery-turned-creative space on Wisconsin’s Fox River, the record is set to be released in the Fall of 2017, continuing the tradition of songwriting by Erin Rae that is deeply personal, and universally relatable.