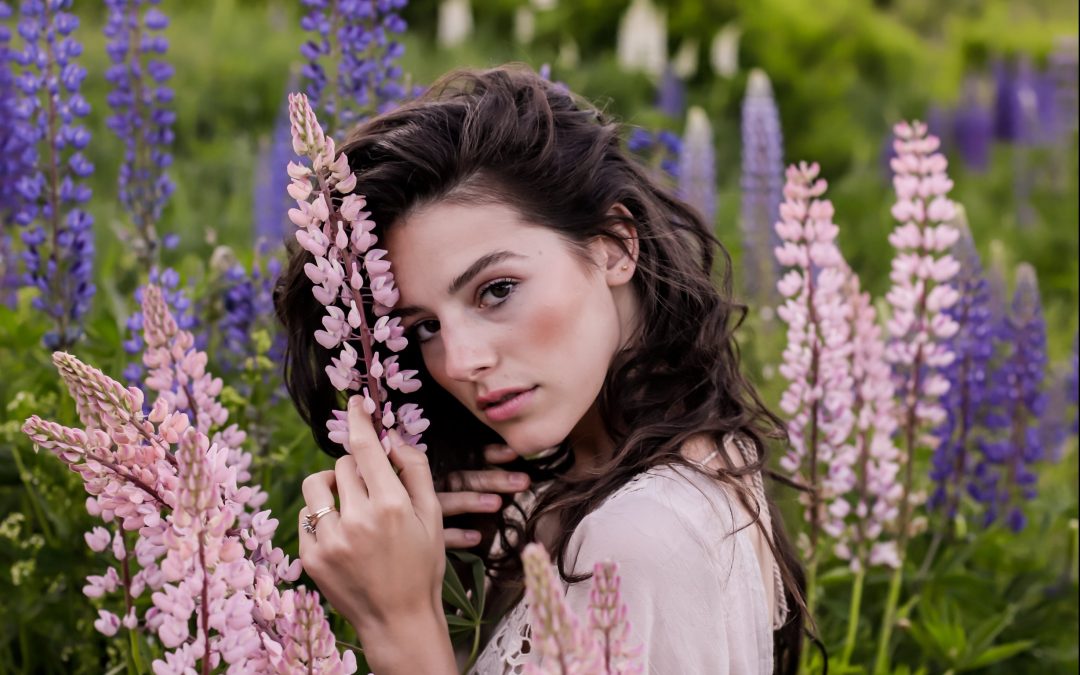 EVELYN CORMIER lives in the mountains and valleys of New Hampshire. Her young career has already included appearances on a reality television show and American Idol and performances with music legends. Her voice is unique. Her songwriting is melodic, melancholy, and inventive. With eclectic influences that range from the Cure to Lana Del Ray, the Cranberries to Dinosaur Jr, her unique sound is hauntingly beautiful and contemplative, yet at the same time universal and accessible.

Evelyn began performing in church when she was 10, with her father accompanying her on the guitar. After her father taught her a few chords, it wasn’t long before Evelyn was playing guitar for herself. By the age of 13, she was writing her own songs. By the age of 14, she was fronting a church band that consisted mostly of adults. By the age of 15, she was performing paid gigs at local events and coffee houses, including numerous appearances at the Acworth Music Festival and the Claremont Opera House. Evelyn graduated school at the age of 16 and started pursuing her music career full time. By the age of 17, she was hired as the worship leader for Lake Sunapee Baptist Church in Sunapee, New Hampshire.

Evelyn’s recording career began in April 2017, with the release her debut EP Ghost. Six more singles followed. Her first music video for her song “Let It Run,” was released 03 June 2017; it has been viewed over 250,000 times. A second music video, for her song “Nickels and Dimes,” was released on 18 March 2018. In addition to writing and recording, Evelyn appeared in Season 5 of the TLC network’s reality television show, 90 Day Fiancé. Her appearance on the show further expanded her sizeable online following.

In December 2018 Evelyn began working at Rocking Horse Studio with award-winning producer Brian Coombes on her latest singles, “Yard Sale Guitar” and “Peach Skies.” In March of 2019, Evelyn auditioned for American Idol and was given a golden ticket as well as high praise from all the judges. Katy Perry, in particular was impressed, leading her to say that Evelyn had “literally one of my favorite voices I have ever heard in my life.” Evelyn went on to share the stage with industry icon Chris Isaak, singing a duet with him on his sultry hit, “Wicked Game.” That performance landed her a spot in the Top 14 as well as more praise from the judges. Luke Bryan said, “It’s like I got a front row seat to a really special moment. Your voice has so many undertones that are so special…” When Evelyn was eliminated from the competition, Lionel Richie said of Evelyn after her farewell performance, “I’m a fan. This is not the end by any chance, this is probably the beginning of a very long career, I love your voice…”

With support from MURDO MITCHELL.

Murdo Mitchell is a singer-songwriter from Glasgow. With his unique voice and upbeat self-penned folk-rock songs he has amassed a wide and active fan base which he can proudly say includes sixties icon Donovan.

His set tonight will be sponsored by TALENTBANQ. 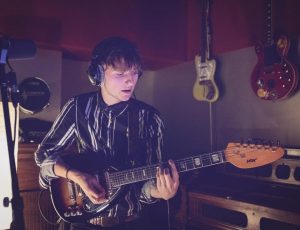