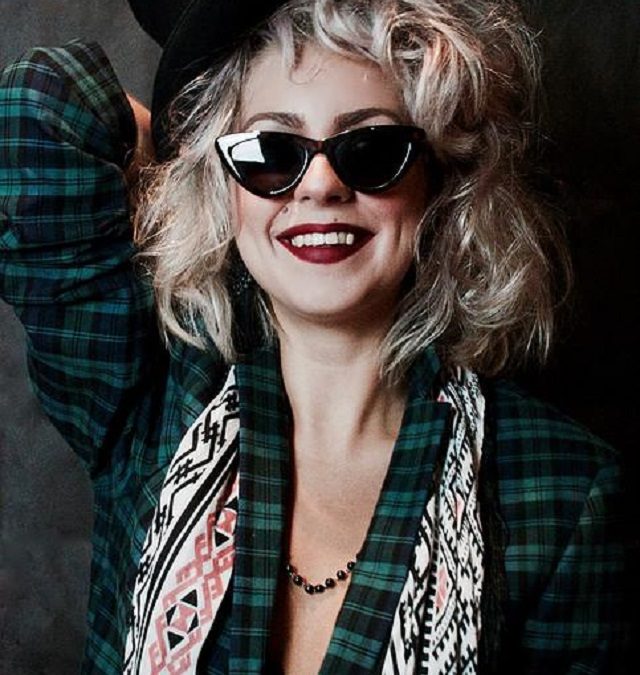 Fergus stands out as  “one of the purest and most evocative acts in the singer songwriter / indie pop genres right now” and will be playing songs from his current EP and his second, releasing August. Signed to star producer Jake Gosling’s new label, Goldun Egg, Fergus’ distinctive vocal and poignant lyrics set him apart.

With her clever lyricism, raw maturity and laidback pop with folky undertones, LAKY, previously known as Kyla Stroud, is sure to charm you.

Taking inspiration from eclectic 70s and 80s music, including classics like Earth Wind and Fire, Joni Mitchell and even Dolly Parton, as well as more current names such as LP, Christine and The Queens and John Mayer, LAKY has created her very own sound and is about to explode on the scene.

Her live shows are causing a mighty stir – and she is the latest signing to the TALENTBANQ label. Come see why!