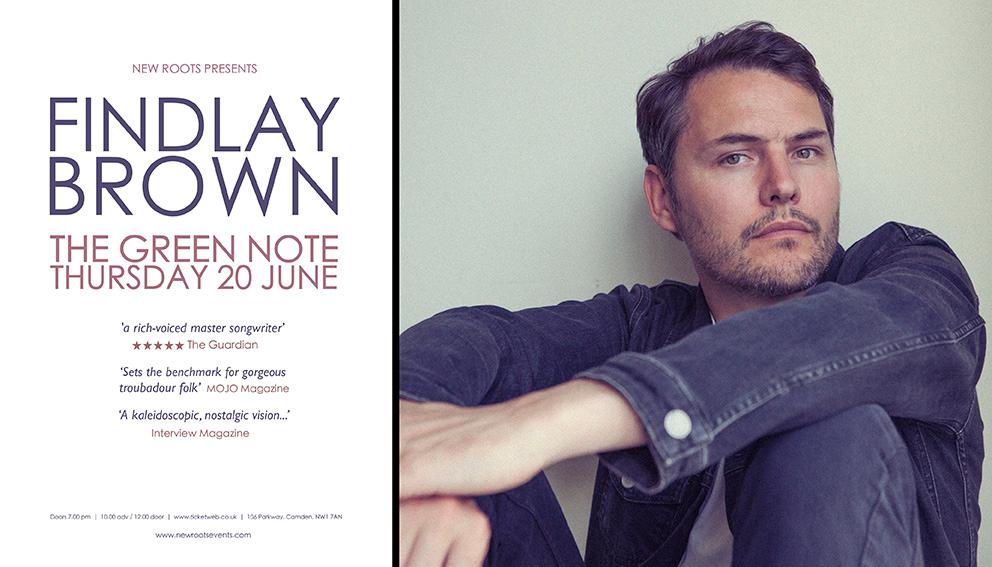 NEW ROOTS is committed to promoting events that shine a light on up and coming talent in the UK alt-folk scene. It’s committed to providing artists with an environment that is sympathetic to what they do, giving musicians the respect they and their music deserves – for this reason we ask for no talking and no use of mobile phones while artists are performing. Our music policy comes from the kitchen table, the roots of public performance- intimate, acoustic based, high quality musicianship with as little interference between performer and listener as possible.
Click here for New Roots Radio.