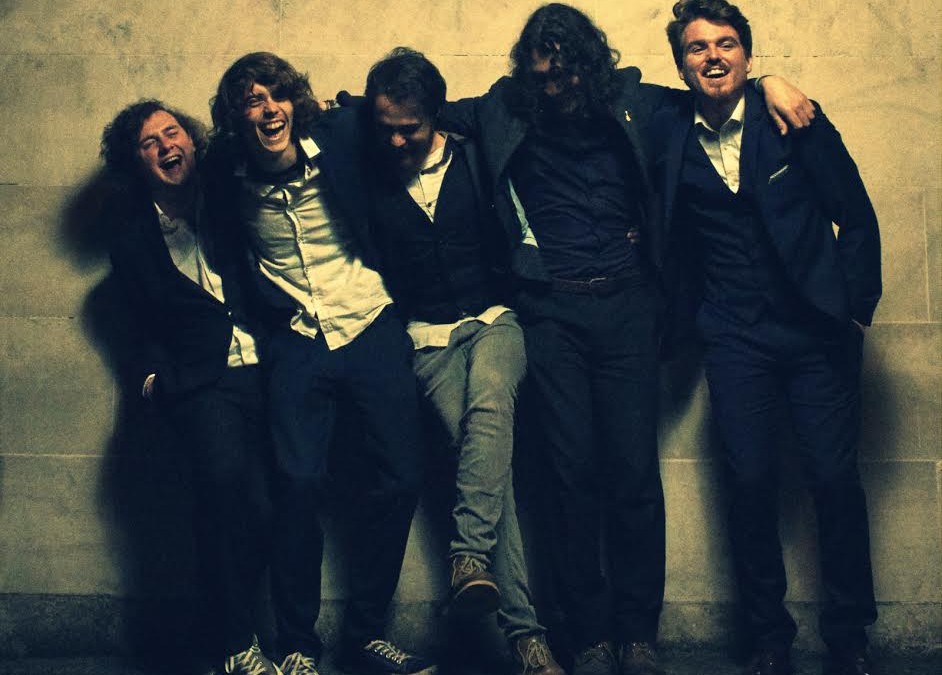 Hailing from Cornwall, in the South West of England, FLATS AND SHARPS blur the lines between Bluegrass, Folk, Country & Pop, gaining recognition for performing their own highly original songs as well as their renditions of Bluegrass classics.

Whilst each of the members show impressive solo credentials and their live show is hugely entertaining, it is their maturity as songwriters that really sets them apart and on their album the band recorded a dozen brilliant self-penned songs as well as presenting a mini history of American music with Bluegrass readings of songs by Goffin and King, Gillian Welch and Jesse Fuller. From Cornwall to Kentucky and beyond, here’s a band that see far beyond these shores and their own roots. This year Flats and Sharps have refined, distilled & recorded the experience they have gained over the years and will be touring their brand new album – “The Bluegrass Album”

A Leviathan of an album with a driving beat, stunning musicianship and superb songwriting – Tom Newell – SONGLINES ****