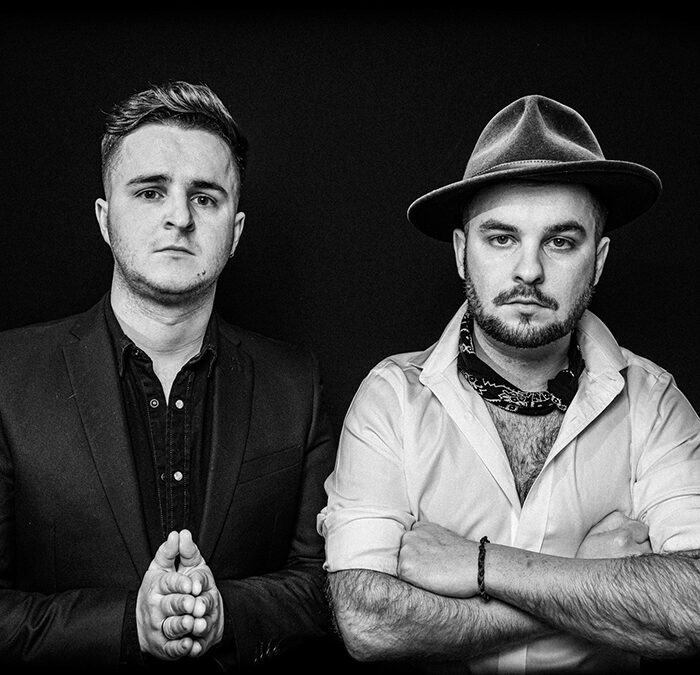 FOREIGN AFFAIRS: Foreign Affairs is the musical collaboration of brothers Adam and Lawrence Purnell. The duo burst onto the scene in 2017 with a series of prestigious support tours with the likes of Margo Price, Aaron Watson, Frankie Ballard, Striking Matches and Morgan Evans. The tail end of 2018 saw the release of Foreign Affairs’ record ‘The Old Fire Station’ which was recorded in their hometown of Bristol. The EP received critical acclaim, and took the boys out across Europe on a 22 date tour with Larkin Poe through the first few months of 2019, performing in Germany, Italy, France, Sweden, Denmark, Norway, Poland, Czech Republic and Belgium

It’s the brothers commitment to their craft and undeniable songwriting talent that’s lead to support across BBC Radio 2 and BBC Introducing as well as regular slots with legendary broadcaster Bob Harris.

Online they’ve picked up support from the likes of CLASH and Wonderland magazine and have most recently received backing from Spotify’ publishing platform ‘noteable’ for their latest single ‘Make a Move’.