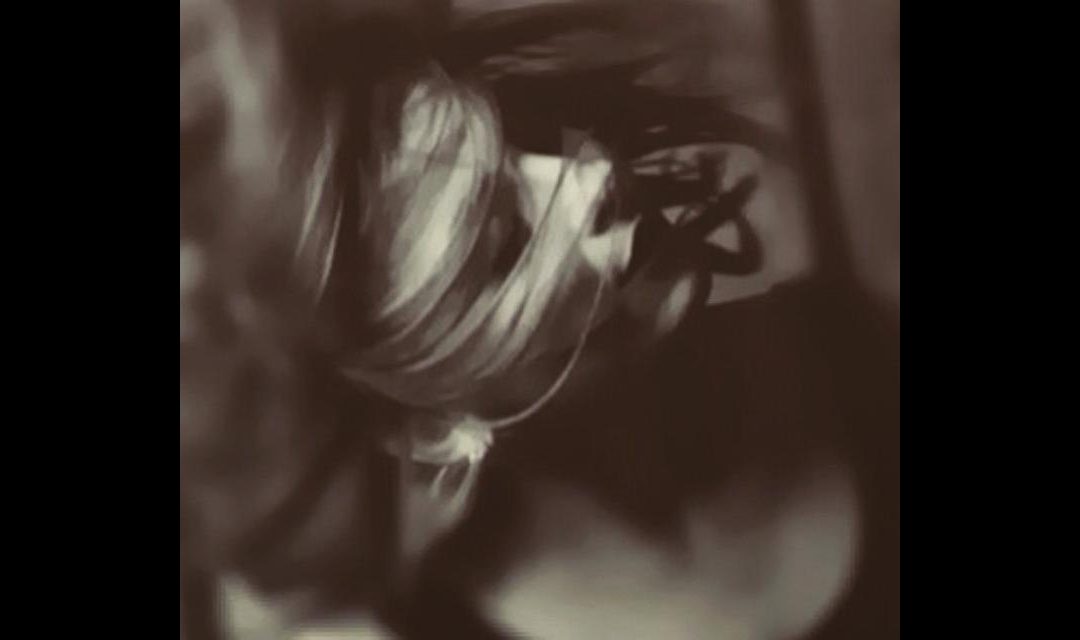 FRANCESCA BELMONTE is an alternative blues singer living in London. She started out touring as lead singer for Trip Hop musician Tricky. Following her writing contributions over the next seven years for Tricky’s subsequent four albums, he produced her critically acclaimed debut ‘Anima’ which was released on his False Idols label in 2015.

Having had a much needed four year hiatus from the music industry, Francesca is back with new music and a new sound. This will be her first solo gig in three years.

PEPE BELMONTE is a roots-blues guitar player and singer/song-writer. He grew up in Co. Cork on the West coast of Ireland where he cut his teeth on the Irish acoustic scene. Inspired by American and Hawaiian pre-war blues guitarists, Pepe brings articulate Motown melody with ‘poems in song’ citing influences such as Hank William and Gabby Pahinui as well as meandering down the lyrical pathways of Dylan, Mitchell and Young – Pepe Belmonte pulls his own modern take on guitar roots music.