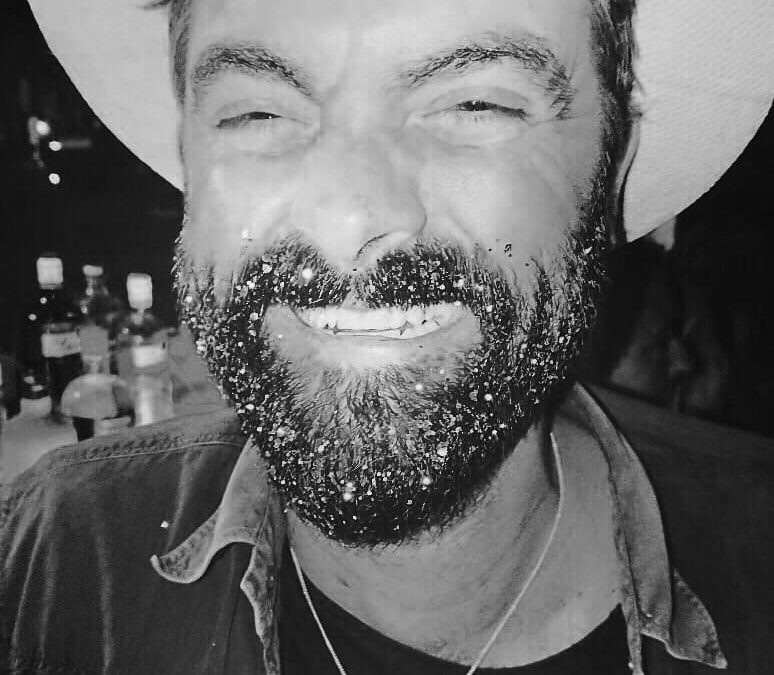 If you haven’t heard FRASER ANDERSON’s music yet, you are in for a treat. Words fail to prepare you for this songsmith, described by BBC Radio 2’s Bob Harris as “truly beautiful”. Fraser shares sophisticated musical tales of human vulnerability and connection that takes folk music to a realm cinematic in reach and vision.

Combining painted narratives, unique acoustic tunings and tender falsetto, Fraser’s passion for design weaves throughout his music. Likened to Damien Rice, Nick Drake, Ray Lamontagne and John Martyn, audiences have described his live performances as both deeply moving and uplifting, and for some “the best gig they have ever been to” leaving listeners spellbound.

Fraser launched his latest and most experimental album to date, ‘Under The Cover of Lightness’, in April 2016, which has met with critical acclaim. Described as a ‘masterpiece’ by MSN and voted album of the week by BBC Radio Ulster, this latest offering presents the most powerful songs he’d written to date.

Already well known across pockets of Europe, Anderson is a hidden gem now being discovered across anglophone countries like his native UK. With a strong BBC Radio 2 following and repeat requests to perform across the UK, his fanbase is assuredly growing and sees him cross the Atlantic to North America regularly.

2019 celebrates the recording of Fraser’s 5th studio album ‘Sankalpa’. संकल्प) meaning ’Your heart felt intention or your deepest and purest desire’. The title forms a new enquiry for Fraser personally and for his career and live performances, inviting audiences and listeners to expand a sense of what’s possible. Audiences can expect new, fresh surprises alongside the stripped back acoustic sound he’s now known and loved for.

Fraser will be releasing his fifth studio album, ‘Sankalpa’, in spring 2020

‘Truly beautiful, let’s shout about this from the rooftops.’ Bob Harris – BBC Radio 2