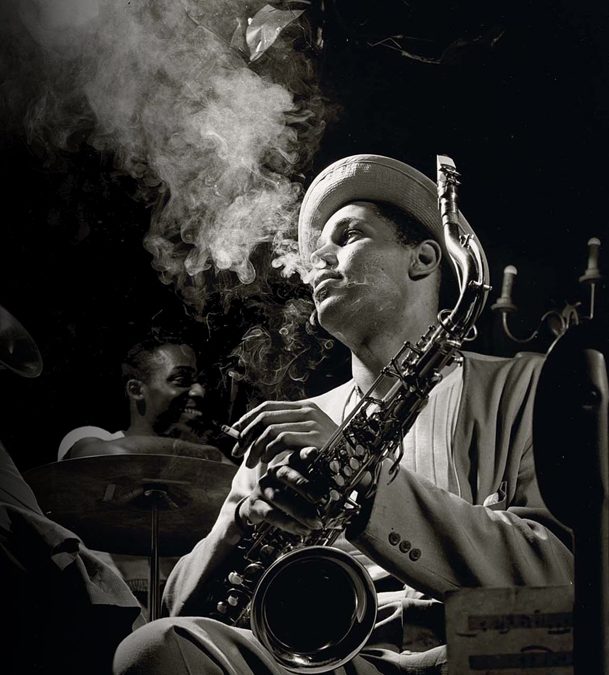 London based Saxophonist Fraser Smith has dedicated years to the study of Jazz legend Dexter Gordon. In this show the iconic originals and standards from albums such as GO!, Our Man In Paris and earlier works are presented true to the originals with all the intensity, coolness and character of Dexter. Gordon rode the jazz wave from the swing-to-bop era, taking on from where Lester left off, jamming with seminal artists such as Charlie Parker and later inspiring legends such as Coltrane.

Following a successful run of gigs in Scotland, Fraser Smith now invites rising Scottish piano star Fraser Urquhart to the big smoke for a week long run of concerts. United by name and passion for this music they will swing out with a fiery London rhythm section.