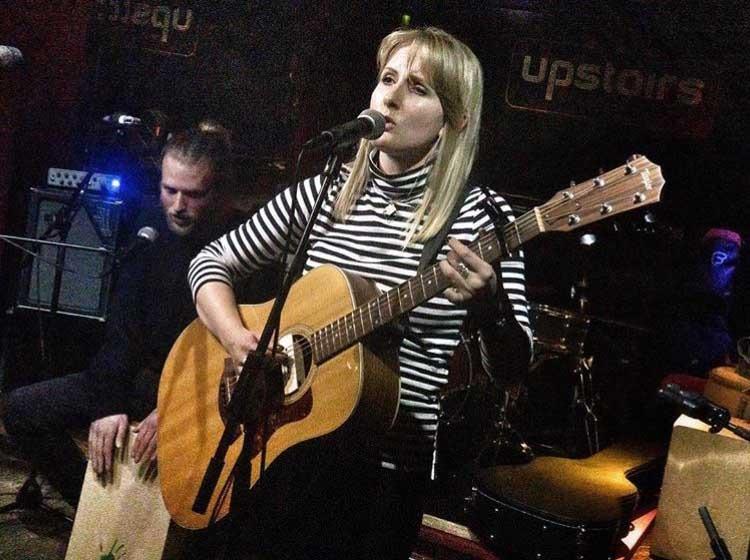 She released her debut EP in November 2018 which has already achieved BBC and Folk Radio airplay. She is already making waves in the folk and festival circuit and has been added to several playlists which have now reached over 1 million plays on Youtube.