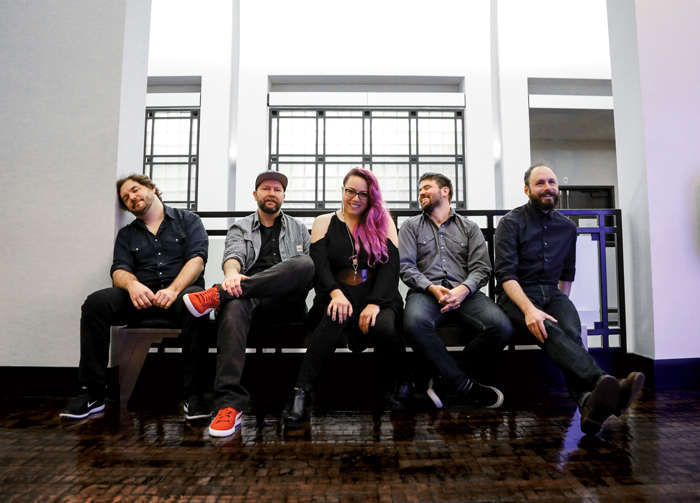 The International Bluegrass Music Association singled out the band’s Melody Walker as an Outstanding Female Vocalist of 2016. Those who caught Front Country in action when they first toured over here were simply blown away. This is no ordinary bluegrass band; they play big, brave, invigorating music that is seldom encountered. Last year, they were flown over from their base in San Francisco as headline act at the Didmarton Bluegrass Festival and were for many, the stand-out act at Purbeck Valley Folk Festival too. When “Whispering” Bob Harris played tracks on his BBC 2 radio show, he told listeners: “This is currently the biggest band on the bluegrass scene in America.”

Here are some of the other quotes from UK media:

The 5-piece has a new album to promote that many are saying is their best yet.