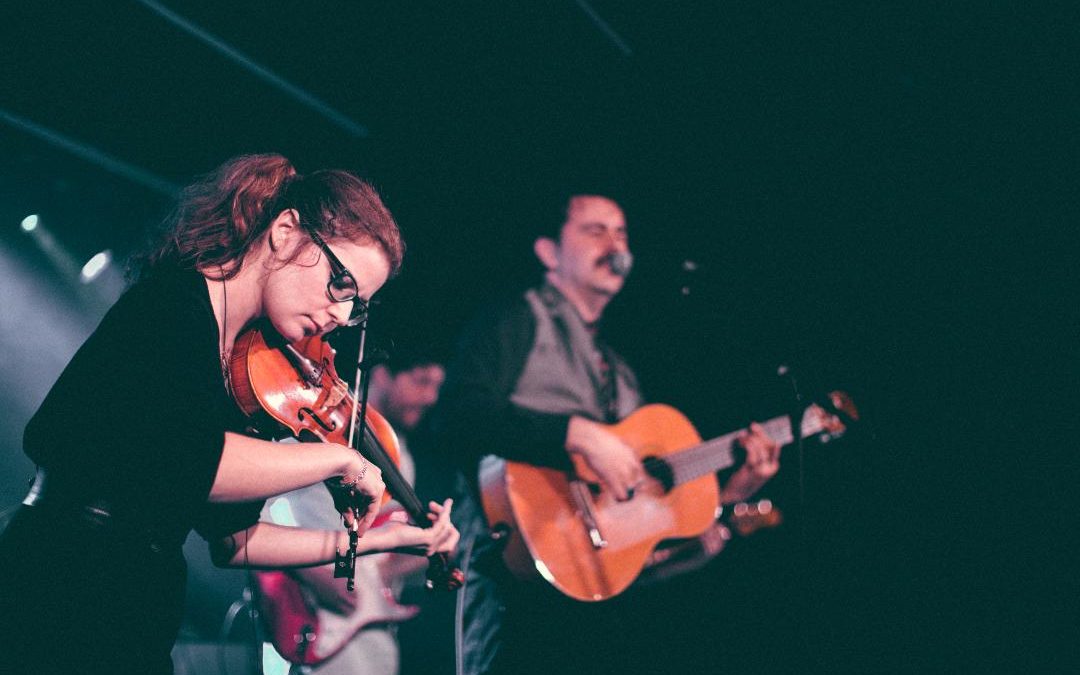 Gabriel Moreno is a Gibraltarian poet and singer songwriter who has been performing for the past 20 years in Gibrlatar, Peru, Italy, Spain, USA and the United Kingdom. His folk songs are both poetic and political, mining the same rich seams as Leonard Cohen, Fabrizio D’Andre and Georges Brassens. In 2015 he joined up with The Quivering Poets, Basha Bartz, Pablo Campos, Pablo Yupton, Adam Beattie and Adria Faurra to create a wonderful new alt-folk band that push his poetry and song to new musical territories. He has two acclaimed albums released by Amber Records, “Love and Decadence,” 2015 and “Farewell Belief” 2017. This year he is working on producing his third album, “The voilence of poetical resistance.”Gabriel also hosts the legendary folk institution ‘The Lantern Society’, running for the last ten years at London’s Betsey Trotwood venue.

Blending soulful melancholia with the controlled artistry of a classically trained singer, Hannah Nicholson gives voice to the light and dark of human emotion. Having previously performed as one half of the Manchester based psych-folk duo Bird to Beast, coupled with her extensive session work – including Maz (snarky puppy) and Ellie Goulding- she has now crafted her own individual musical identity.