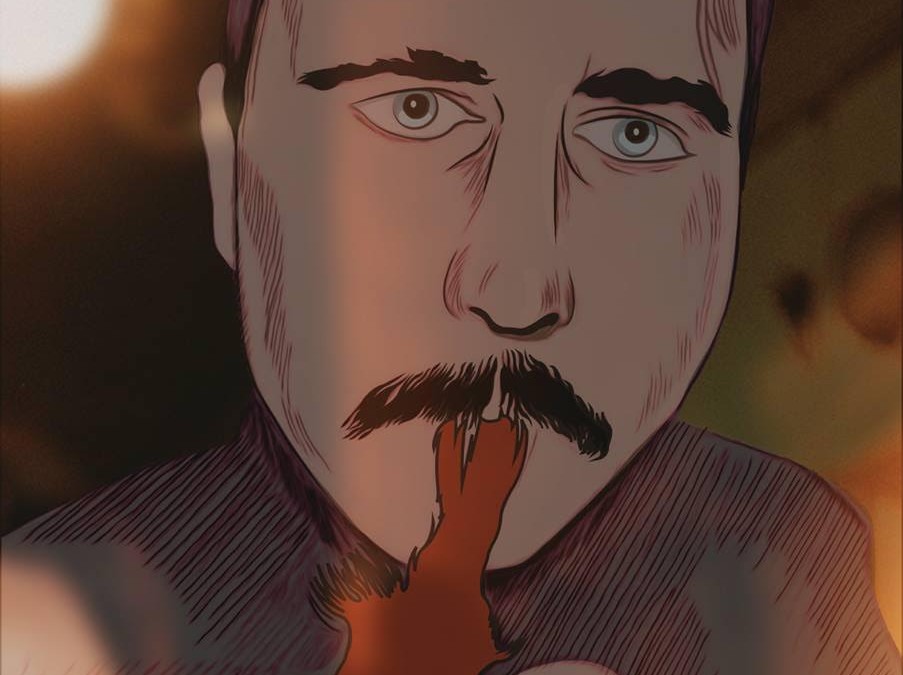 Gabriel Moreno is a published poet and singer songwriter from Gibraltar. His songs fuse Mediterranean rhythms with Indie/folk arpeggios performed with a classical guitar. Based on his literary publications, Gabriel versifies lyrics of Love, loss and desire, which are transmitted in sheer emotional nakedness. Having played with multiple bands in Gibraltar, Italy, Peru and Barcelona, Gabriel now presents his solo acoustic project in London called “Songs of Love and Decadence.” (A cry to the night and the intricacies of romantic existence). He also has 8 collections of poetry published in Spanish and English. He is now presenting his new collection of poems called, “The Moon and the Sparrow,” (Omicron 2015) and is signed with Amber records for 2 albums, the first one coming out in Sept. “Love and Decadence.”