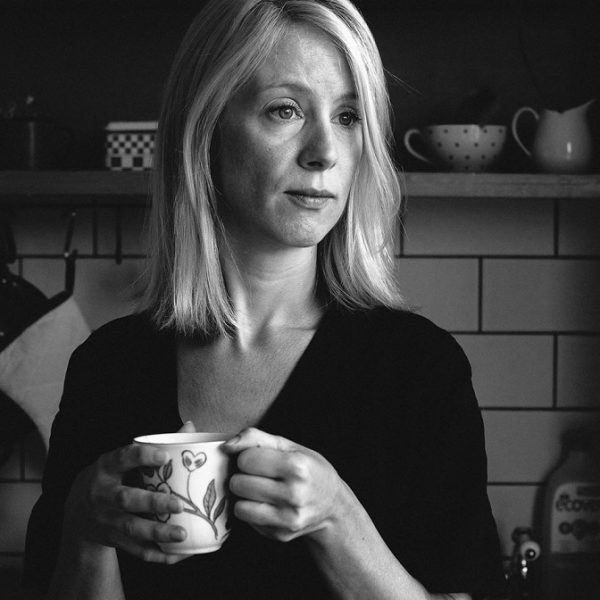 GERI VAN ESSEN: Geri van Essen is an East London based singer who has wooed many a small venue audience with her quietly evocative melodies and lyrics.

She caught the attention of Cerys Matthews, who invited her to her show (4 March 2018 – Radio 6 Music). Cerys said Geri van Essen’s voice “stood out” and is “untainted”.

Accompanying herself on the nylon string guitar and occasionally on the banjo, Geri defies musical boundaries, drawing inspiration and imagery from nature and domestic scenes.

“Van Essen is gifted with a gentle, pure at time slightly quivering vocal that, on occasion, reminds me of Kate McGarrigle.” Mike Davies, Folking.com