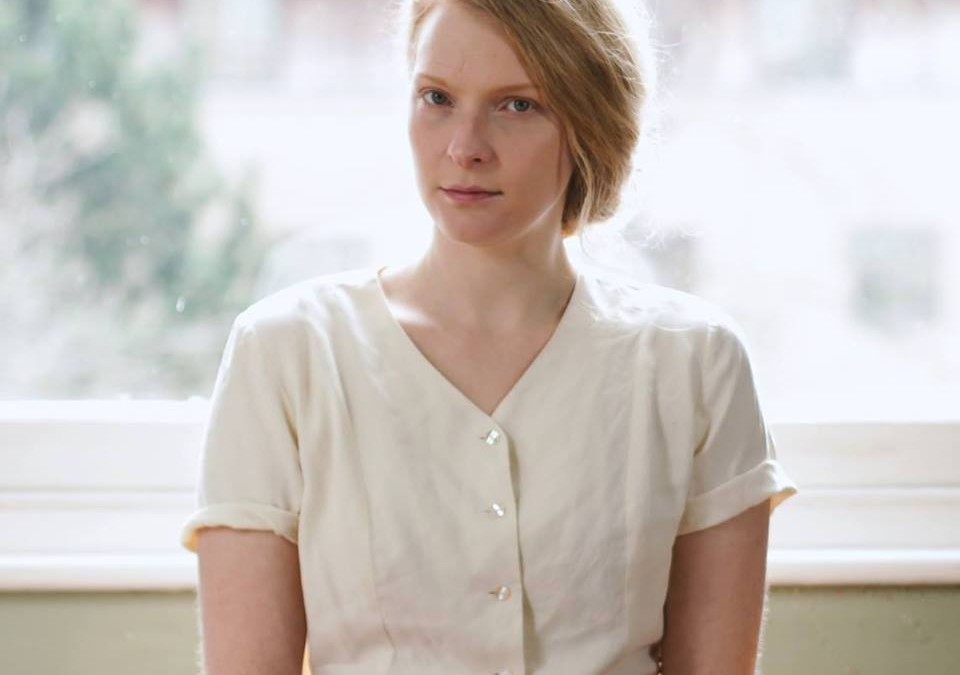 “Feathers is a holistic singer-songwriting performance of the highest order, gentle, simple yet ultimately stunning” || 4* R2 Magazine ||
​
“In a world where there’s no shortage of fine female singer/songwriters, make no mistake, de Ridder’s up there with the best of them”
|| ‘Acoustic Magazine UK’ ||

London based Dubliner Louis Brennan is a singer-songwriter in the folk tradition. His folk however aren’t the field hands and travelling minstrels of yore but the repressed middle managers and ennui-ridden urbanites of late stage capitalism. They populate tales of bad sex, half-drunk commutes and interpersonal claustrophobia delivered in Brennan’s cracked baritone, at times embarrassingly intimate, at times spuriously broad, peppered with pitch-black humour.