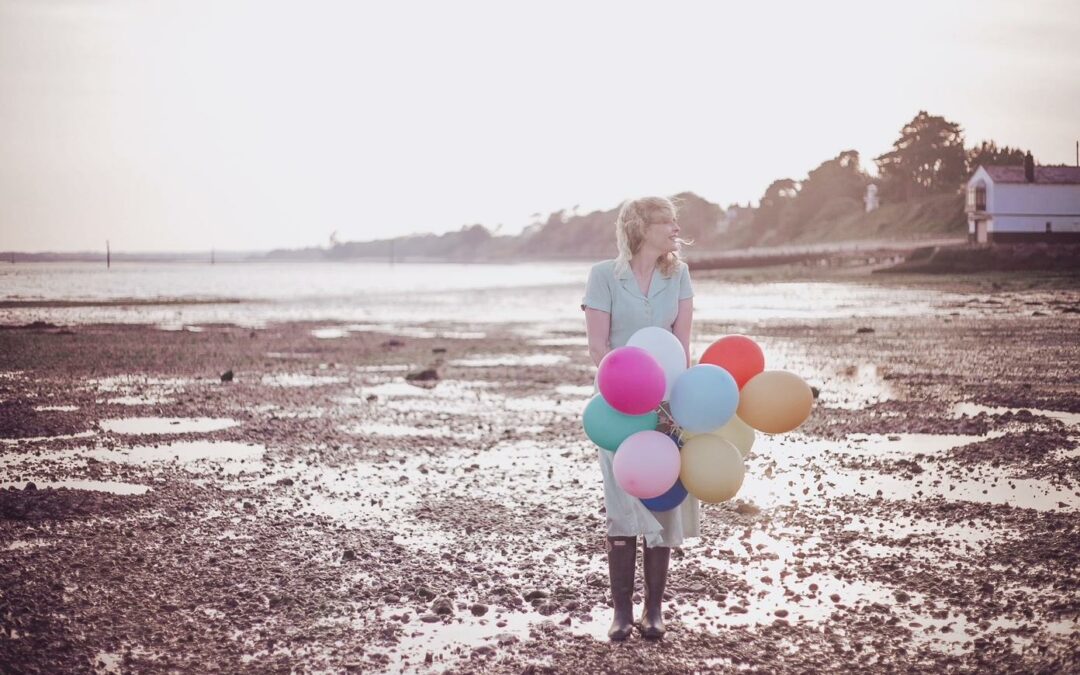 GITTA DE RIDDER, acclaimed singer-songwriter hailing from the Dutch Newlands performs with a purity and simplicity that would melt the heart of even the greatest cynic. In her latest work audibly inspired by Paul Simon’s ‘Graceland’ and early day releases of Scandinavian songstress Ane Brun. She manages to cross genre-borders from modern folk and new acoustics to pop throughout her records while maintaining a clearly recognisable sound and style. Where the poetry of words meets the honesty and rawness of folk music, she brings in a lightness and pop-edge without losing sight of meaning and authenticity.

With three albums and an EP to her name this lady has seen support from BBC6, BBC Scotland, IRE1, 8Radio Ireland, Dutch Radio 2 and Radio 5 as well as many local stations and Folk/Americana focussed blogs/publications. The recording of her 3rd album, released throughout 2020, took her through 8 European countries on an 8-month tour in a converted old-timer Dutch postal-truck. This is a lady full of stories to tell and songs to sing who’s tunes will leave you with a smile on your face and a mind full of wonder.

“In a world where there’s no shortage of ﬁne female singer-songwriters, make no mistake, de Ridder’s up there with the best of them” Acoustic Magazine UK