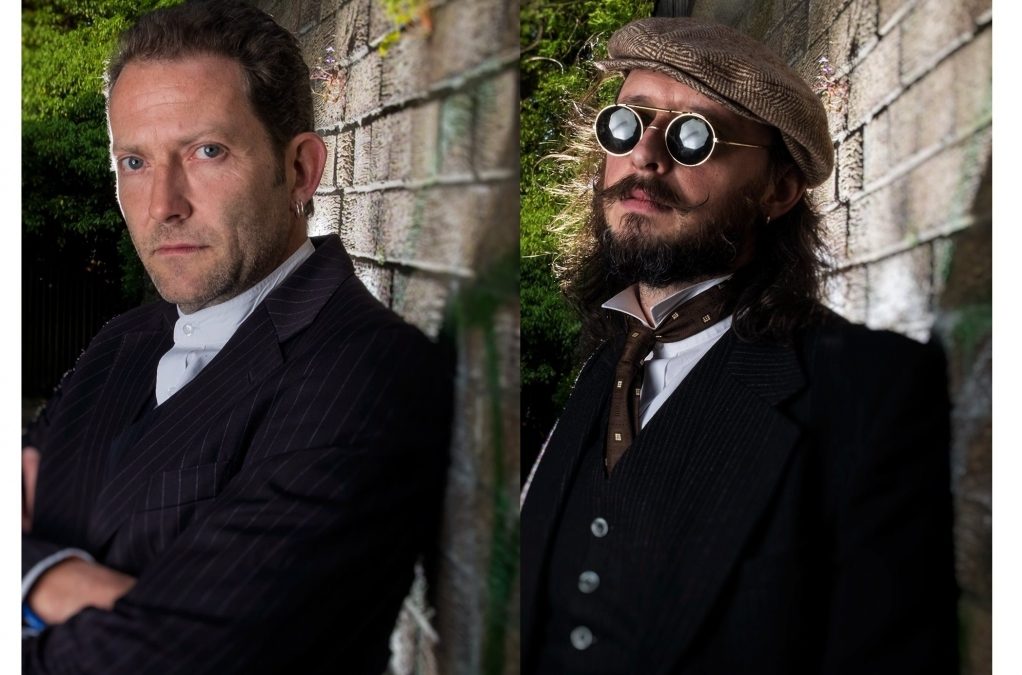 GE play contemporary folk and blues and they are a veritable feast for the ears. With a mix of traditional folk music, self-penned contemporary folk-songs and re interpretations of classics such as Black leg minor, Water of Tyne, What you do with what you’ve got, Rolling Home, The Lambton Worm and many more, Good England promise to provide a show of varied entertainment with an emphasis on melody and meaningful lyrics and also a bit of jovial banter to ease the proceedings along with a titter.

Saul Rose was nominated for BBC folk musician of the year in 2010, he plays in various bands including Faustus, Whapweasel , Eliza Carthy and the wayward band, he has also recently joined Hadrian’s Union..

Stew Simpson, is singer/songwriter, artist, actor and poet. He is mostly known for his work with Folk Rock band Hadrian’s Union.