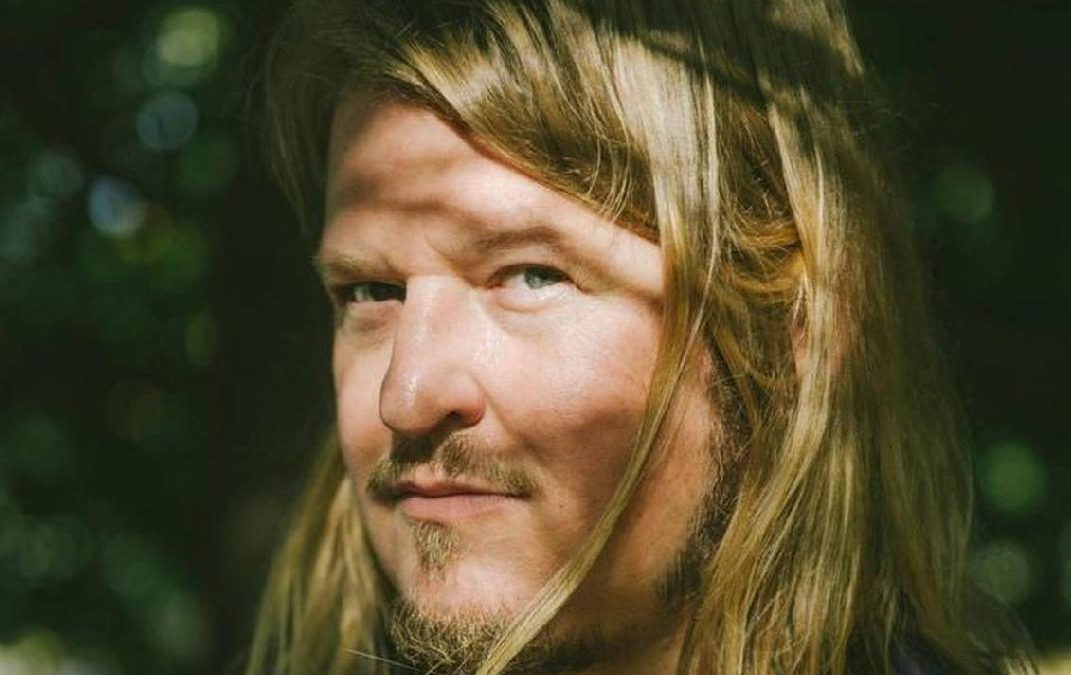 “North Carolina native, GREG HUMPHREYS, cut his teeth as frontman and songwriterfor the indie-rock roots outfit, Dillon Fence, before moving on to the soul/funkinspired tones of Hobex , releasing LPs for Atlantic and London Records and playing thousands of shows throughout the United States, Canada and Europe in the ‘90s and ‘00s. Relocating to New York in 2012, following a string of solo releases, he formed the Greg Humphreys Electric Trio along with bassist/composer Matt Brandau and drummer/producer Keith Robinson. With songs influenced by the best in pop, funk, soul, R&B, and rock n’ roll, you might find this power trio in the same idiosyncratic corner of the big Americana tent where you’d find Alabama Shakes, Chris Stapleton, Sharon Jones & the Dap-Kings, or the North Mississippi Allstars.
As further proof of his immaculate soul credentials, Legendary Stax songwriter and singer William Bell recently recorded a song co-written with Humphreys for the Produced By Matt Ross-Spang series released by Amazon Prime in 2018. Simply put, Greg Humphreys is a songwriter at the very top of his game who oozes soul from his every pore”
“London born Singer/Songwriter, MICK TERRY, has been winning over fans and criticsalike with his brand of melodic pop since the release of his debut LP “The Grown Ups” back in 2010. The acclaimed follow up in 2018, “Days Go By” saw him deliver his strongest work yet with the first single “Emily Come Back” receiving airplay on BBC Radio and as far afield as Maui FM in Hawaii. Produced by Jim Boggia, the album features a stellar cast of musicians including: Tracy Bonham, Richard Causon (Ryan Adams, Jayhawks, Ray Davies), Dana Myzer (Cotton Mather, Farrah), Henrik Irgens (Natalie Imbruglia, Jamie Lawson), with Rosalie Deighton providing the sublime harmony vocals on the beautiful duet, “Riverbend”. Recorded in London, Philadelphia and New York, the record was described by Goldmine magazine as a near flawless effort and like some amazing, long-forgotten ‘70s playlist. Mick is currently in pre-production for record number three and, despite the “prog concept album” rumours, remains deeply committed to his mission statement: Pop is not a dirty word!”