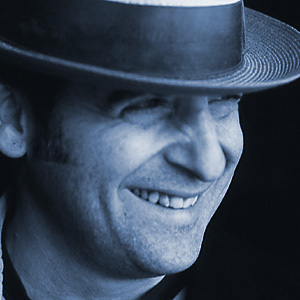 Greg Trooper
Recognised on both sides of the Atlantic as one of the best ‘live’ performers on the circuit, Greg Trooper’s a songwriter who has had material covered by everyone from Vince Gill to Billy Bragg. Steve Earle recently declared himself a fan and legendary BBC 2 presenter Bob Harris described him as “One of the great, great American singer-songwriters.”

Back on tour from his home in New York promoting his 13th album, the UK’s leading Americiana music magazine, Maverick, tells readers: “This is a must-see gig.”