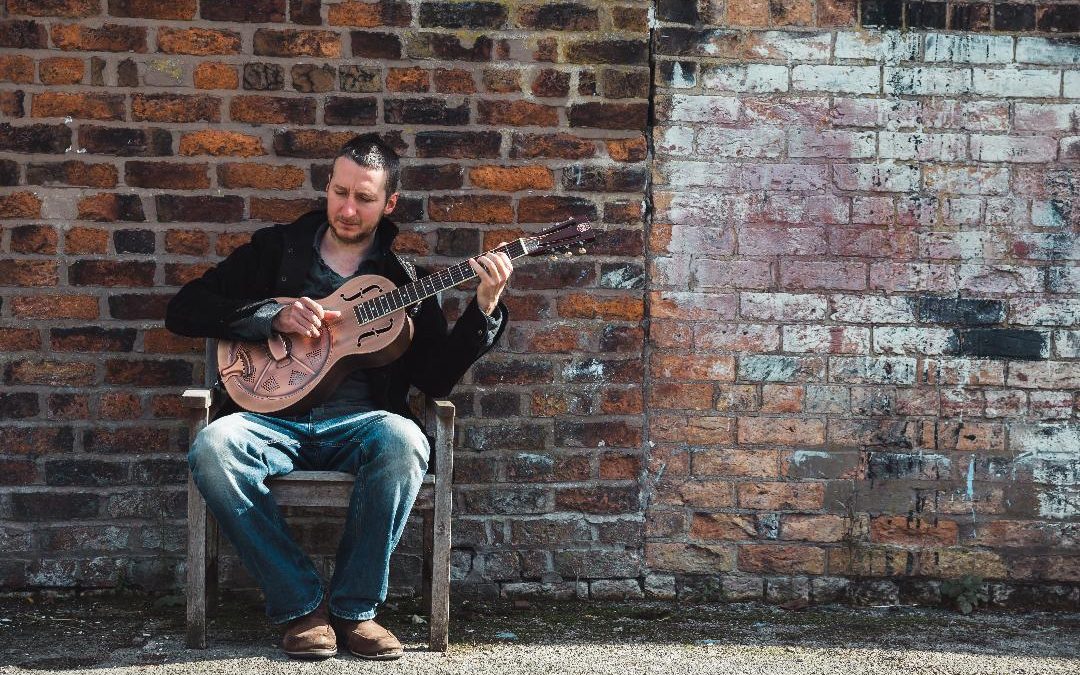 GREN BARTLEY is a widely praised and accomplished musician. Over the past few years he has honed his musical craft. He’s toured the length and breadth of the UK and much of Europe, writing & recording several albums worth of new material and working with respected & talented musicians and producers. The results of Gren’s work are really worth hearing live, or on his studio recordings.

Gren toured the album with his band at venues and festivals throughout the UK and Europe in 2015 / 2016. Stunning harmonies, driving percussion and intricate string arrangements for cello and violin, the new line up captivated audiences across the UK.

For 2019 Gren is turning to a more stripped back sound of solo performance and has written and arranged a new album tunes and songs exploring his love of world music and bottleneck slide guitar. Gren released the new album (Quiet ) exclusively online and for free and this is available from his website. Two new free download albums are to be released before the end of the year.

Gren Bartley is part of the future of folk songwriting, he is a modern day troubadour, using his influences from older folk and world music traditions, he truly brings something new and unique to his audience. He is an artist not to be missed.