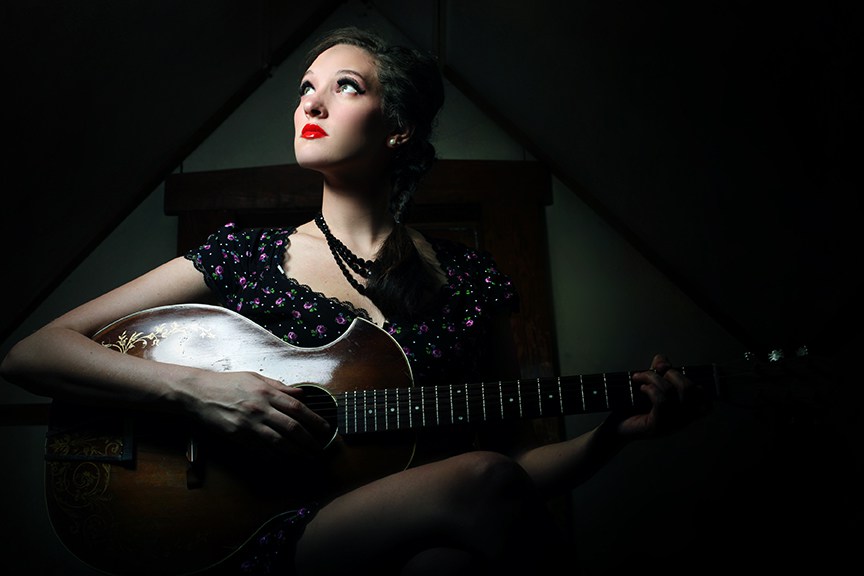 HANNAH ALDRIDGE
Hannah Aldridge is an up and coming Southern Rock/ Dark Americana artist whose debut record “Razor Wire” has received outstanding response across major mediums (Billboard, American Songwriter, No Depression, Americana UK, Maverick UK, …) and fans all over the world.
Working on a new record – to be released this year, she is coming to England in order to showcase the new songs and greet London with new material. 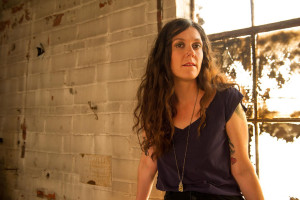 the second album by East Nashville firebrand Lilly Hiatt, is about the majesty of melancholy-or, as she explains it, “accepting the sadder aspects of life and finding some peace in them.” A dance between pedal steel and synths, the album examines the vagaries of love and commitment but steadfastly refuses to romanticize any notion of romance. Singing in a barbed lilt full of deep worry and gritty determination in equal measure, she conveys emotions too finely shaded to be easily named, yet will be familiar to any listener who’s had their heart broken-or has broken a heart.
This is, in other words, not a well-behaved singer-songwriter album. Instead, it’s feisty and rough-around-the-edges, full of humor and bite and attitude from a woman who proclaims, “I’d rather throw a punch than bat my eye.” Royal Blue hints at autobiography without sounding self-absorbed, as Lilly transforms a rough patch of life into smart, sturdy, sometimes even hilarious songs that don’t sit squarely in any one genre. Instead, Royal Blue reaches out boldly and playfully into many different sounds and styles: Austin folk rock, Pacific Northwest indie, pre-Oasis Britpop, New York punk ca. 1977. There are ’90s alt guitars and ’00 indie synths, some twang and some Neko Case and Kim Deal.