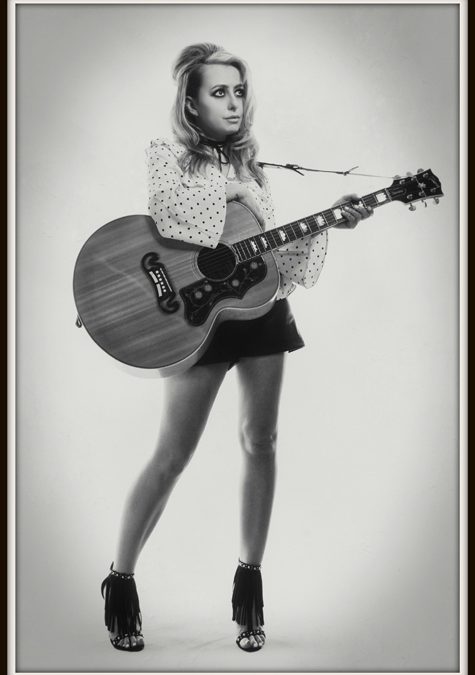 Join 2018 U.K. Country Artist of the Year Hannah Johnson and her Daddy Cool, Stewart Johnson as they return to one of their all-time favourite haunts, The Green Note. This will be a unique performance for the father and daughter duo, as they strip back material from the last 15 years, for two exciting acoustic sets joined by Buzby Bywater on Upright Bass. Expect a dynamic evening of live music celebrating ‘traditional’ Country Music, Honky Tonk Blues and Western Swing…. not to be missed!

‘Shaken is a confident debut solo album from an artist who knows her musical heritage, but is no slave to it.’ – Michael Hingston, ★★★★★ Country Music People, July 2017

‘Country AND Western that will break your heart (and mend It too!)… 36 minutes minutes of Country Heaven.’ – Alan Harrison, Rocking Magpie, June 2017

‘If you want to hear honest, authentic Country music as it should be sung and played , then do listen to this album. You won’t regret it.’
– Peter Cowley, FATEA, June 2017