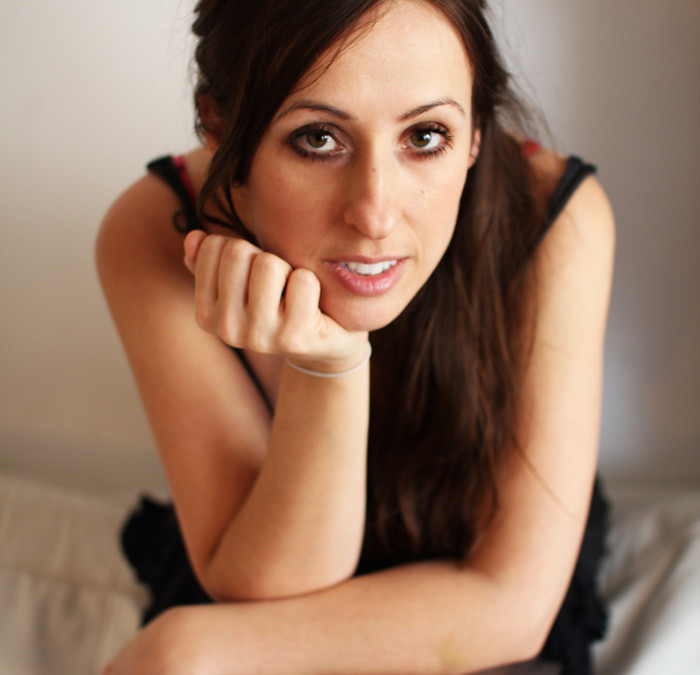 Hannah’s album is a deeply personal account of herself as a woman and as a single mother. As an artist, Hannah has battled her way to gaining a loyal following of fans around the UK whilst maintaining a wholly independent approach to her career. Her music is influenced by country, blues, pop and soul but remains distinctly her own. With a voice that can switch from a sweet Nashville croon to a bluesy holler, her songs draw from a rich well of life experiences and have been heard on the airwaves of BBC Radio 2, BBC London, BBC Kent, BBC Merseyside & Manchester and BBC Introducing as well as being playlisted on regional radio shows all over the UK. Hannah has wowed audiences at shows with Thea Gilmore, Lawrence Fox and Ben Haenow, headlined at a sold-out Union Chapel in London, performed for Whispering Bob Harris, performed at major festivals and picked up press plaudits from Acoustic Magazine, Fatea Magazine, Blues Matters and many more.