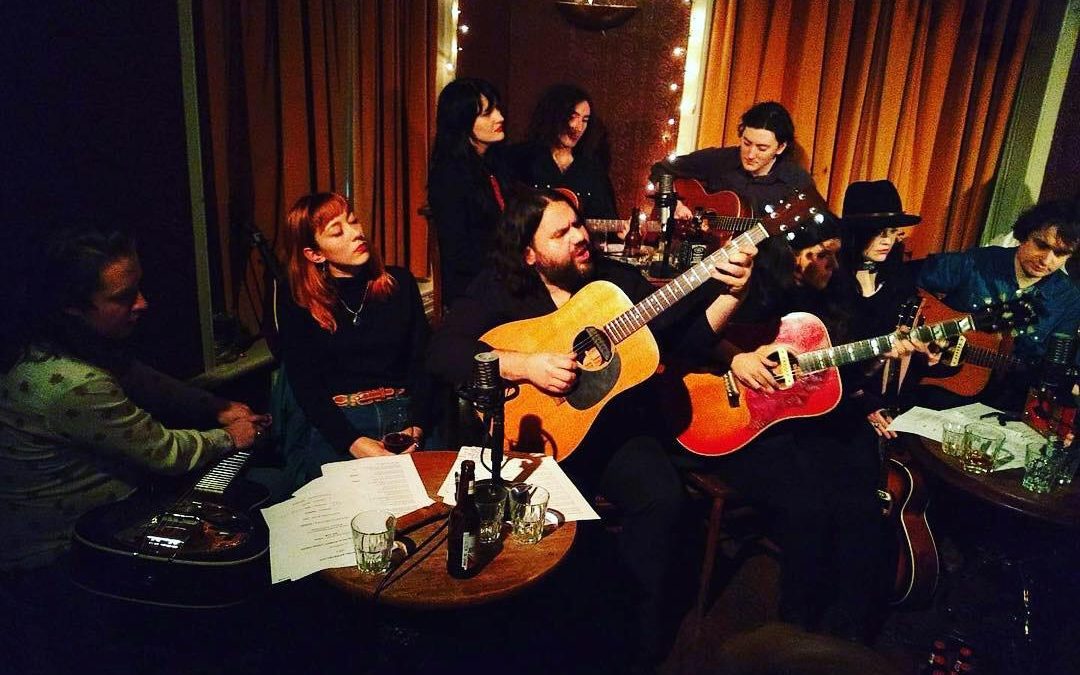 Green Note and Jambalaya Events invite you to a unique and intimate gathering of London’s alternative songwriters as they pay tribute to their heroes.

After many late night jams at well known roots music haunts, The Betsey Trotwood in Farringdon and Camden’s Green Note, our fabulous line up were drawn together through a mutual love and respect for the music made by the artists that appear in James Szalapski’s docu-film Heartworn Highways.

Heartworn Highways is noted in The Guardian as being as influential on the ‘Americana’ genre as Martin Scorsese’s The Last Waltz.  The film offers an insight into an organic scene of outcast musicians living in Nashville and Austin in the mid 1970s. Many of these so-called ‘outlaw country’ musicians were fairly unknown when the film was made yet went on to become recognised as the great songwriters of their generation. 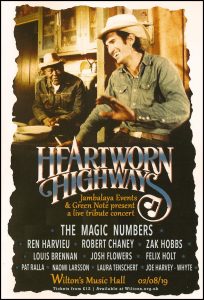