Heg and the Wolf Chorus 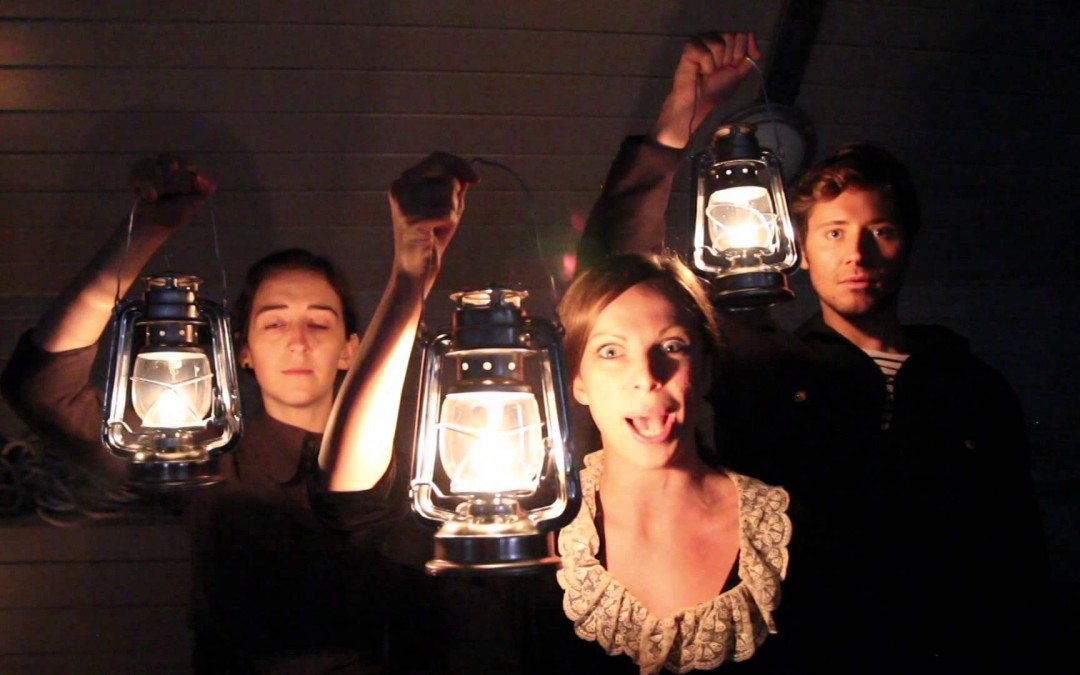 *** Unfortunately, due to illness, we have had to cancel this show. Michael Mc Dermott’s show will be moved to this space instead. If you had tickets for Heg & The Wolf Chorus, you can either request a refund, or you can use to them to see Michael McDermott show instead. ***

Heg & The Wolf Chorus have carved a name for themselves over the last six years with their unique breed of theatrical-folk. Drawing inspiration from folklore, fairytales, family stories and even modern day myths,
their piano-driven songs blend folk, theatre and classical together in dramatic execution. With a core group of four musicians playing piano, flute, fiddle and double bass and led by songwriter Heg Brignall’s bright and enchanting vocals, the South-West based band uses tight four part harmonies to creating a cinematic depth to their songs.

Having toured the UK extensively, they are a favourite at festivals and venues alike, often silencing rooms with their haunting a cappella tunes. The music is both emotive and exciting, often using complex rhythms and layered vocal parts. The band’s outstanding musicianship shines through in their passionate, expressive delivery, exquisite vocals and their ability to deliver on the age old tradition of telling a good story.