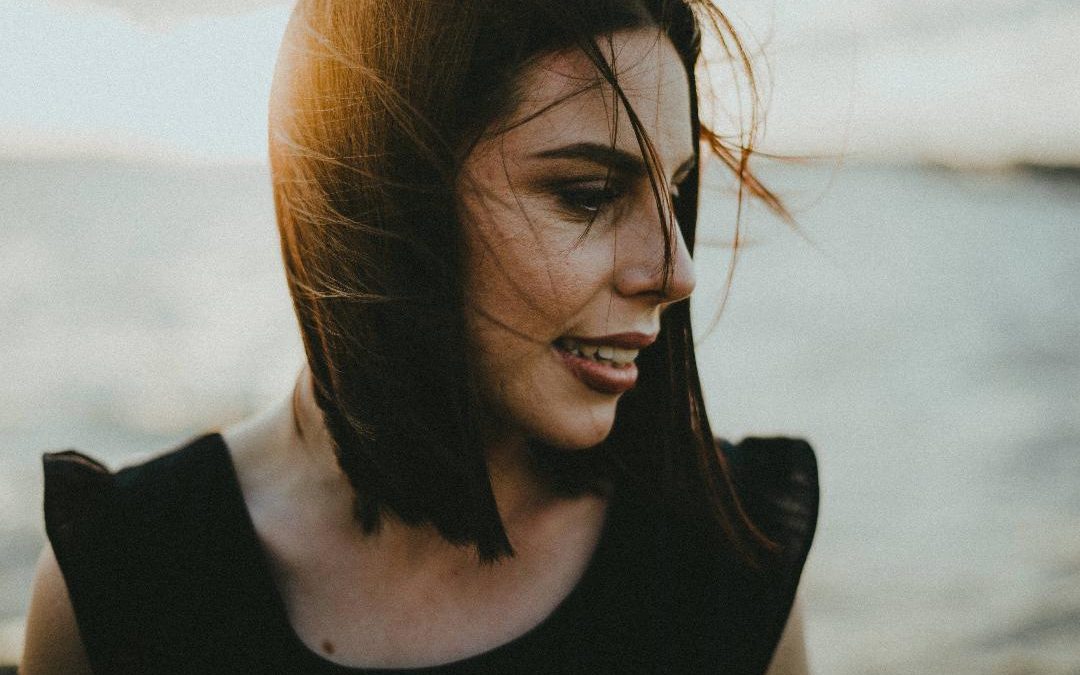 HELEN SHANAHAN is a singer/songwriter from Perth, Western Australia.

Helen’s songs ride the joys and sorrows of love and life- and draw the listener into an articulate and heartfelt world of story, melody and guitar, through her eyes. Helen graduated from the Western Australian Academy of Performing Arts (WAAPA) majoring in voice.

Helen has released 3 EP’s: Girl In Love (2009), Driftwood (2012) and Finding Gold (2015). Helen has provided strong support to Passenger, Matt Corby, The Paper Kites, Ian Moss, Jeff Martin and Lewis Watson. In 2014 she joined Clare Bowditch on stage for a duet as part of her ‘Winter Secrets’ Tour, and in the same year was nominated for ‘Best Folk Act’ in the West Australian Music Industry Awards.

She won the songwriting award in the national competition ‘Telstra Road to Discovery’ in the 2013, and has since been signed to Mushroom Music Publishing. In 2017 Helen released her debut album ‘Every Little Sting’ produced in Nashville by Brad Jones (Missy Higgins, Bob Evans), which is available through MGM and iTunes. In 2018 Helen won the Folk category of the West Australian Music Industry Awards for her song ‘I Only Hide’. Helen is currently living in London, and released her latest single  ‘Unborn’ in September 2019-  produced by UK producer Sue McMillan. She recently was awarded runner up in the OpenMic UK 2019 competition, and plans to release more music in 2020.