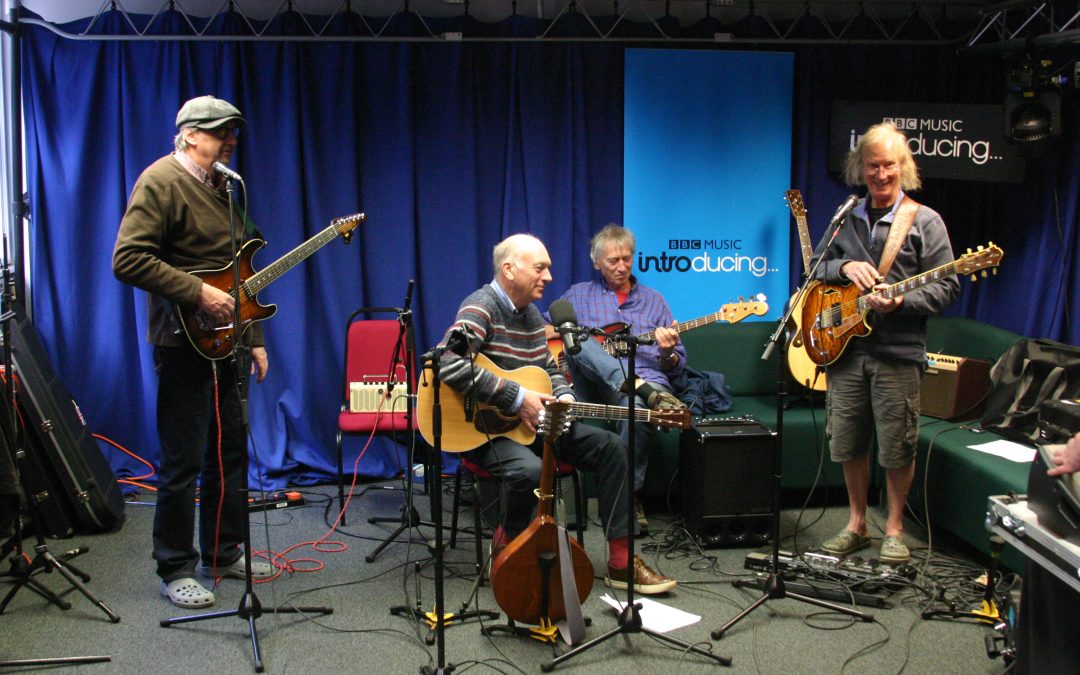 ** Due to circumstances beyond our control, this gig has been cancelled. We will not be booking a replacement, so will be CLOSED this evening. We will be rebooking Hunter Muskett for later in the year, so watch this space! **

Originally formed in 1969 they played at home and abroad until 1974 producing two, now collectable, albums: Every Time You Move with bassist Danny Thompson and the Keith Relf produced Hunter Muskett

Since reforming in 2010 the band now tours again when schedules permit. A come-back album of new material, That Was Then This Is Now drew excellent reviews as has their latest CD Unafraid and Sober.