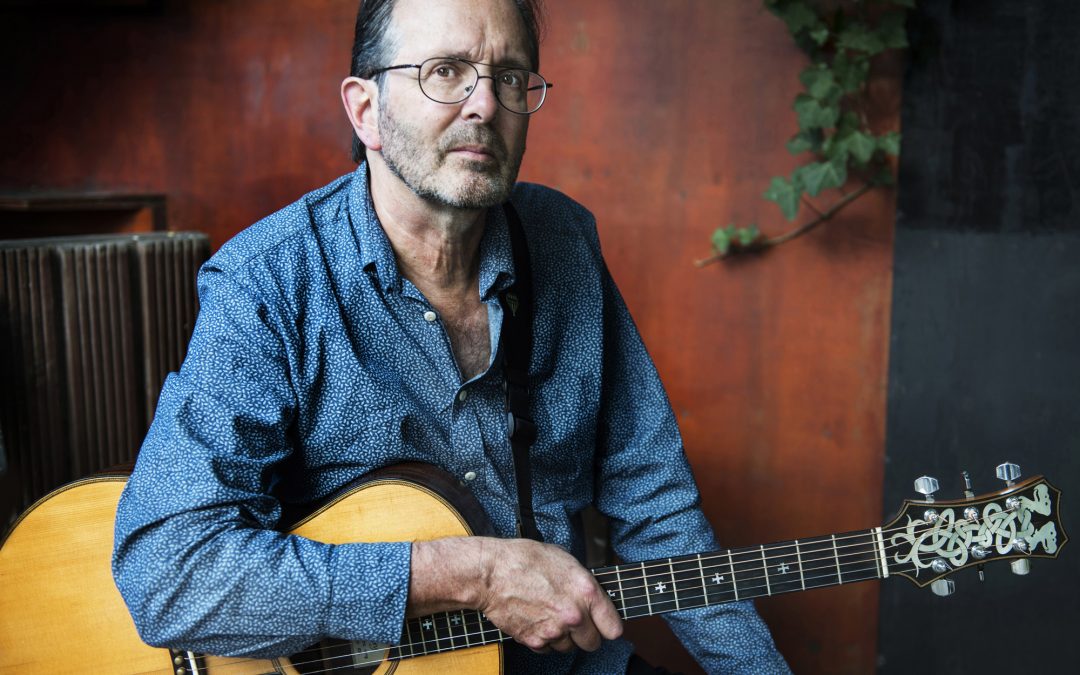 NANCY WALLACE is a singer and musician from East London, having been born and raised in a folk-singing family in a Suffolk seaside town. She came to notice singing with the Memory Band and later as part of the cult alt-folk collective The Owl Service. A guitarist and concertina player (as were her father and grandfather before her), her approach to both instruments, and her interpretations of both traditional material and her own songs, set her apart on the contemporary folk scene. Her solo releases began with the critically acclaimed Young Hearts EP and her debut full length album, Old Stories, released in 2009 to glowing reviews, garnering her a cover feature in fRoots magazine and a BBC Folk Awards nomination. She has performed throughout Britain and Europe, including at festivals such as The Green Man, Glastonbury, End Of The Road, Sidmouth Folk Week, The Big Chill and Towersey Folk Festival. 2014 was a busy year which saw Nancy taking part in an artists’ residency in Marrakech, getting married, relocating to Montreal and releasing two 7” vinyl singles, as well as a compilation of home recordings, Stumbling Over Chairs. After taking a bit of a breather whilst settling into her new adopted home town, she has recently played a number of well-received shows in Montreal and is currently writing and recording material for her next ‘proper’ album. She returns to the UK for a short tour in winter 2017/18.

IAN A. ANDERSON … no, not that one… began his musical career in the mid 1960s, heavily influenced by old country blues players, before taking a left-swerve in the early ’70s into what nowadays gets called ‘psych folk’, with a trio of songwriter/ guitarist albums for pioneering independent label Village Thing. He eventually settled into a personal – and notably English – style, drawing from traditional folk, blues, old-time and world roots musics, making some dozen albums by the end of the 1980s including with groups Hot Vultures (with Maggie Holland), the English Country Blues Band and Tiger Moth. After a lengthy break from live performance he returned to stages and recording a decade ago with the trio Blue Blokes 3 (with PiL’s Lu Edmonds and 3 Mustaphas 3’s Ben Mandelson), the duo The False Beards (again with Mandelson), and a re-union tour by Hot Vultures in 2016. Since early 2017, he’s been enjoying performing solo again for the first time in 43 years!