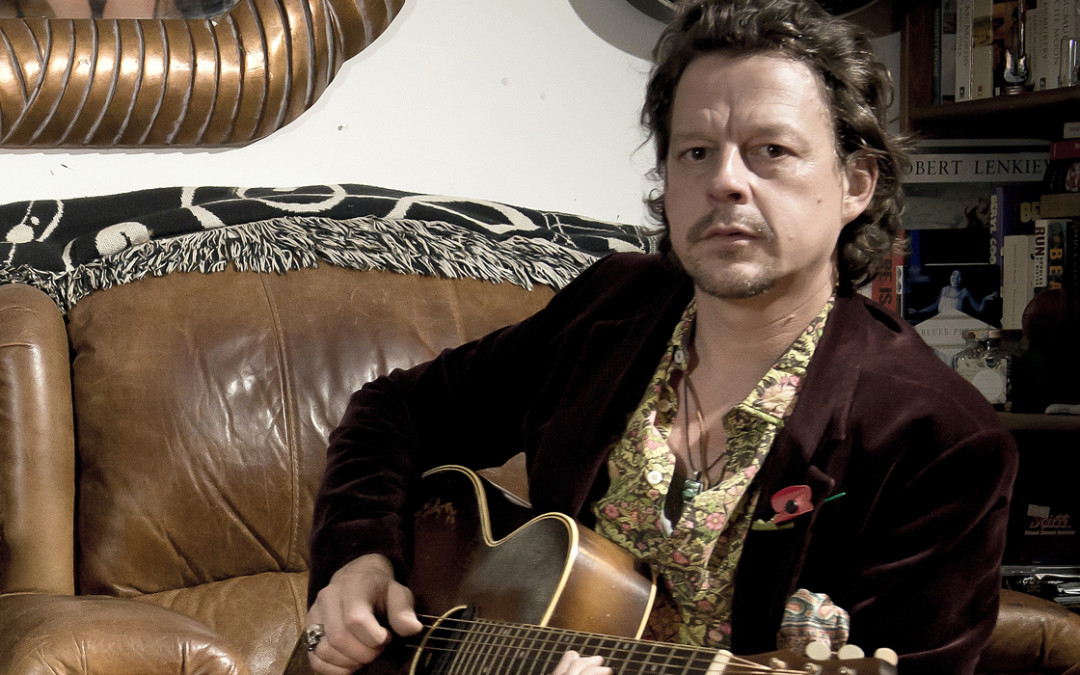 IAN SIEGAL: Though he is best known as a bluesman and variously described as a legend and a national treasure, a typical Siegal solo show is much more than blues, taking in the American folklore of songwriters such Guy Clarke and Townes Van Zandt, and his own genre-defying songs. What binds together this varied repertoire is Siegal’s fabulous voice and immense command of the guitar.

But don’t expect him to dine out on his press cuttings or sit polishing his trophies. For Siegal, it’s all about the next show, the next song and the next great record.

“Awash with wit, lust and distraction…..the cleverest writer and most magnetic performer of Blues in the UK.” MOJO