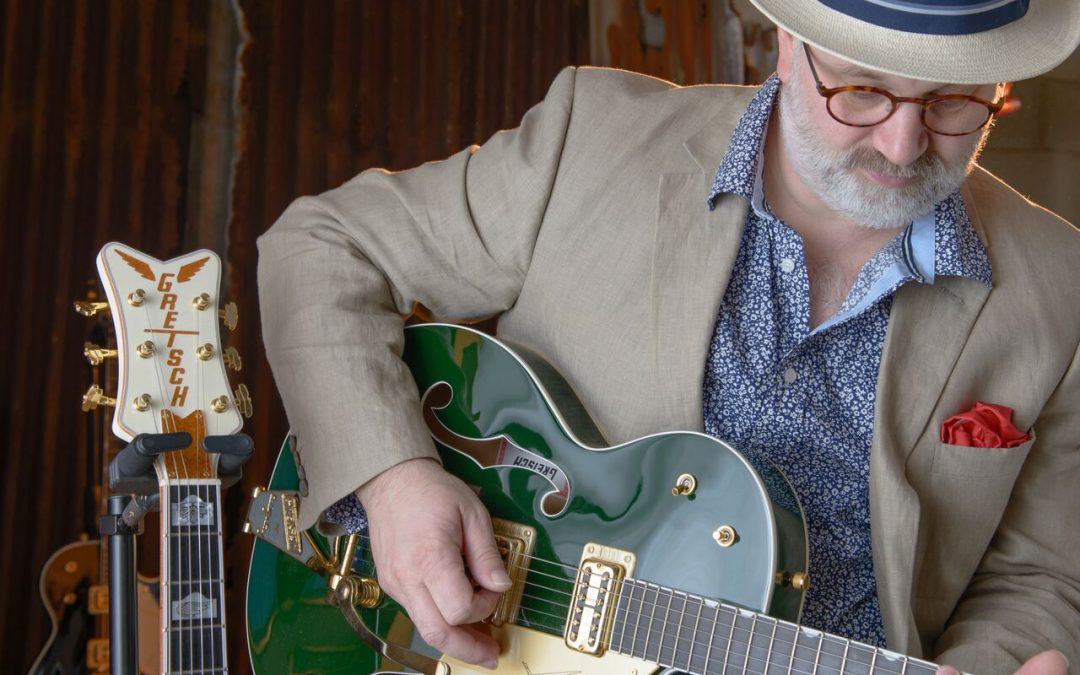 It’s 30 years since Ian W Brown decided he stood a better chance of making a living farming pigs in Hampshire than saving the world with song.

A year or two later while toiling in the fields, he heard The Stone Roses on the radio, fell in love with the band and allowed himself a wry smile that at least one person with his name the band’s lead singer ‘Ian Brown ‘ was living the dream.

Ian always kept his hand in writing songs before going to work and playing folk clubs when he could. Then, farming being almost as precarious as the record business, he answered the call for Britain’s farmers to diversify by going into the music industry full time. In the last year Ian’s songs have played on Radio 1, 2 , 4 and 5 and he working on something for Radio 3 once he has mastered the nose flute.

Ian has supported 10 cc, Steve Harley, Rita Coolidge, Julie Felix and Martin Cathy amongst others. 2018 sees him returning to the fringe stages and after-hours sessions at some of the country’s most prestigious festivals and folk clubs to play a few of his songs that have graced the charts and so many more that haven’t.

Ian is about to record his second EP ‘ The Frog Kissers Lament ‘ for release this spring and is also making a ‘Him Book ‘ containing all the songs he performs live, so people who haven’t seen him before can join in with songs; Amen & Awomen.

Ian W Brown is the only recorded pig farmer to be nominated for an Ivor Novello Award, for co-writing Sandi Thom’s number one single, ‘I Wish I Was A Punk Rocker.’