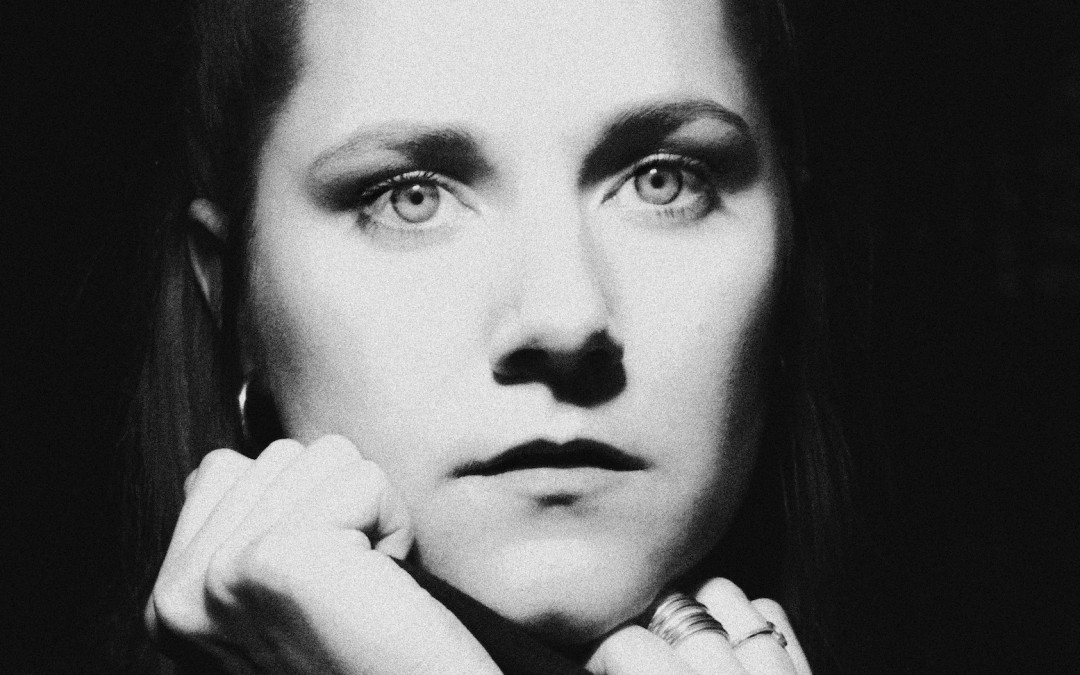 Ida Wenoe (pron. EEda VAYnoo) is an indie-folk artist of the highest calibre, with tinges of Americana and a Nordic inflection, the sum of the musical parts creating a rare beast and a thing of great beauty.

2016 saw a whistle-stop 7-day introductory UK tour, which showcased her genuinely unique talent as a solo artist here for the first time, bolstered by radio plays from BBC6Music’s Tom Ravenscroft and Gideon Coe.

“… a childlike fragility that makes the songs sound like whimsical folk for fairy tales with a sinister undertow. Her voice – weary but cute, with the power to cut through – is perfect; she sounds like the young narrator of her own magical-malevolent fantasies…” The Guardian

”It’s been a long time since I’ve heard an artist perfectly capture the distinctive sound of late ’80s/early ’90s folk-pop—that kind of glassy glaze that cuts right to your core—but Danish singer/songwriter Ida Wenøe has done just that with her emotionally-charged and uplifting new album Time Of Ghosts.” – Robert Ham, Nordic Spotlight

The music from her debut album has just been picked for Danish TV documentary “De Smukke Piger” and the latest nomination for the Danish Folk Awards in the ‘Songwriter Of The Year’ category.

From Suffolk via Italy, Hannah Scott performs contemporary folk music and is picking up a loyal following thanks to her distinctive voice, strong melodies and thought-provoking lyrics. She has found her musical home with creative partner Stefano Della Casa, and their new album, “Pieces Of The Night” is out now. Hannah’s music has been heard on BBC Radio 2 and 6 Music, including a live session on Dermot O’Leary’s show, and praise has arrived from publications such as The Guardian and Clash Magazine. Her arresting live performances have earned her support slots for artists including Madeleine Peyroux, 10cc and Seth Lakeman and recent live highlights include a five-date tour of Germany and a busy summer of festivals including Barcelona’s “Nits D’Estiu” (Summer Nights). She has twice travelled to New York festival “Mondo NYC”, receiving PRS Foundation funding and running a successful crowdfunding campaign to fund the trips.