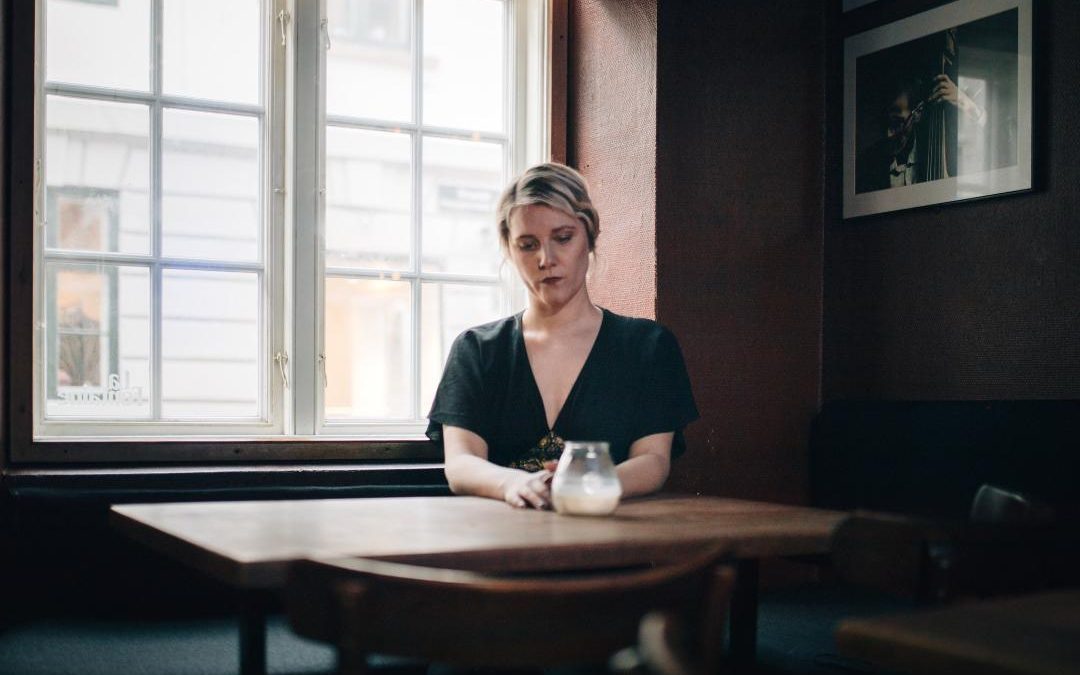 IDA WENØE
“… a childlike fragility that makes the songs sound like whimsical folk for fairy tales with a sinister undertow. Her voice – weary but cute, with the power to cut through – is perfect; she sounds like the young narrator of her own magical-malevolent fantasies…”
The Guardian

SAMANTHA WHATES
Samantha Whates is a London based singer and songwriter. Based in the capital since her teens, her heart, voice and songs retain a strong affinity with her Scottish roots, cultivating a sound that is thoroughly contemporary, rooted in tradition yet uniquely her own.