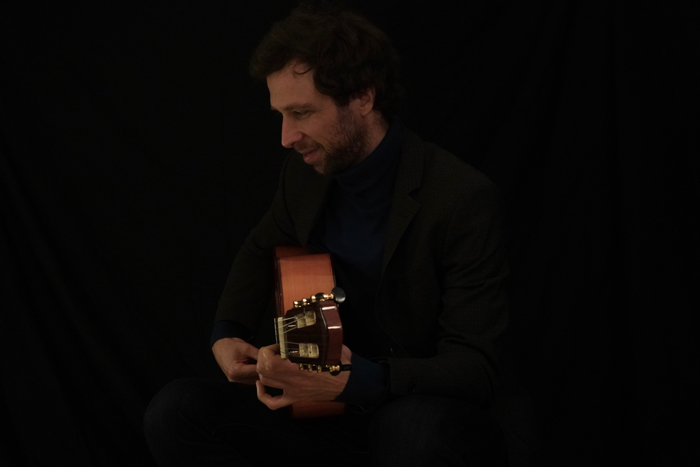 Ignacio Lusardi Monteverde: Presented as a soloist guitarist at Indian National theatre and Babylon Great Theatre. Produced a wide number of audio recordings that have been released at Nonclassical, Orpheus, ARC, Naxos of America, Orchid Classics and others. Graduated as Choir Master and currently working in the development of different music festivals such as Ketevan World Sacred Music Festival (India), Babylon Festival (Iraq), London Strings Festival and intensely with a number of performers of classical and Early Music.

Collaborations with the British Museum, Royal College of Music and the Guildhall School, producing also a number of albums at the iconic Abbey Road Studios and has worked for six years in the Latin American Baroque Festival of Buenos Aires.

“what is great about Ignacio is not only that he has Duende but the precision and tone of his guitar playing makes him deliver his music with great resonance and feeling. His willingness to explore out of his comfort zone and reach out to other cultures and sonorities speaks to his character.” Phil Manzanera