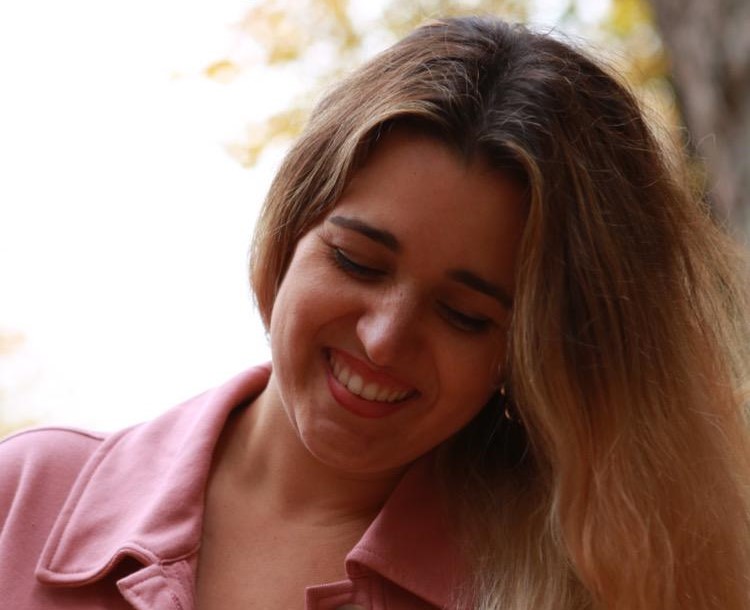 INES LOUBET is considered to be one of London’s most exciting vocalists/multi-instrumentalists and her original compositions navigate through the influences of Jazz, Brazilian music and her native language, Portuguese. In this trio, she will be playing alongside guitarist Tim Karp and percussionist Jansen Santana where they’ll delve into Loubet’s music, featuring elements of South American rhythms and jazz improvisation.

Loubet’s musical ventures have been praised by the likes of Gilles Peterson and The Line of Best Fit, as well as earned her several international tours, radio appearances at Jazz Fm, Worldwide FM & BBC Radio 3, and performances at The Union Chapel, O2 Shepherds Bush Empire & BBC Late Proms.