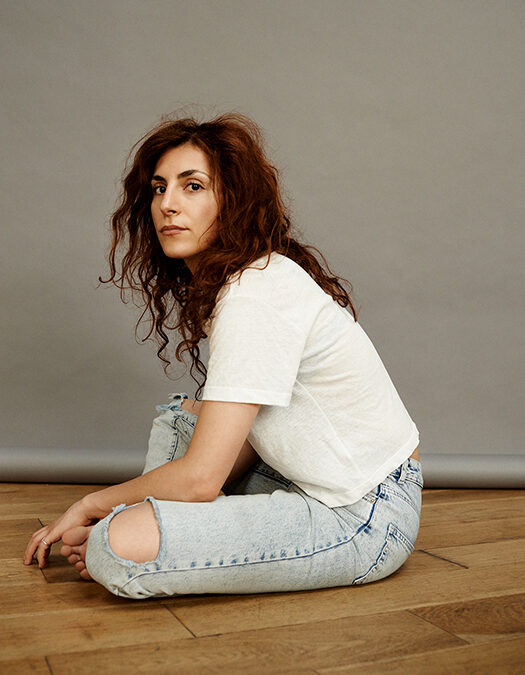 Irene has performed in high-profile venues in and around the UK, including the Barbican (with Wynton Marsalis and the Lincoln Center Jazz Orchestra), Ronnie Scott’s, Pizza Express Jazz Club, Union Chapel & King’s Place.
A thoughtful and intelligent musician she started studying jazz at the age of 16 at the Academy of Music in Milan and then moved to London to continue studying music at Goldsmiths College and then completing a Masters in Music Performance at the Guildhall School Of Music and Drama.
Her poised performances have already earned her much critical acclaim: she was one of the semi-finalists in The Brussels International Young Jazz Singer competition in 2008 and was a finalist at the Shure Montreux Jazz Competition in 2009.
Catch this highly anticipated performance from this fast-rising singer. With Nigel Price on guitar.
PRESS :
“….Sublime vocals….“ | JAZZ FM
“Irene Serra has a strong stage presence and a compelling vocal tone” | Jazzwise
“…Great ability and style…” | Marlbank
“…Serra’s wonderfully expressive voice is graceful and sensual…the sound is beautiful and melancholy” | All About Jazz
“…Serra’s singing is superb, perhaps at its most effective when she sounds bruised and vulnerable…” | Kind Of Jazz
“… Irene Serra is a refreshingly individual presence on a crowded jazz vocal scene…” | The Jazz Mann
.
.