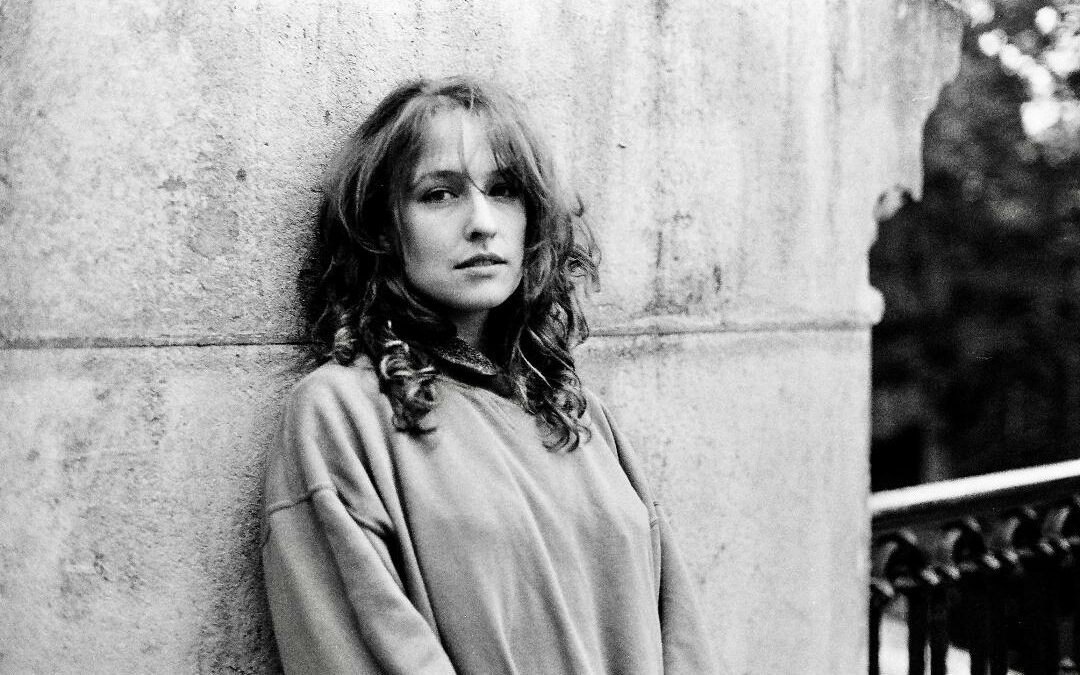 If you haven’t heard of her yet, you will soon.

She’s supported artists like Ida Mae and Chris Difford, performed an Ivor Novello nominated theme for the BBC and has just been recording vocals on the latest Tom Jones release. Earlier this year she recorded her debut EP with producer Dom Monks, featuring legendary Ethan Johns on drums, and Nick Pini on bass, due for release 2022.

Inspired by the likes of Carol King, Kate Bush and Nick Drake, don’t miss the chance to see her very first show in the intimate setting of Green Note, joined by a band of special guests.