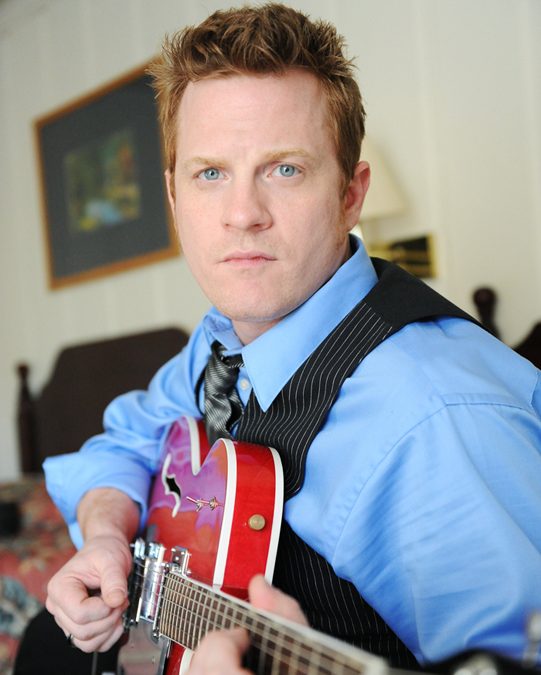 JACE EVERETT: Jace Everett scored his first #1 co-writing Josh Turner’s RIAA platinum certified 2006 country smash, “Your Man.” He officially became an overnight sensation two years later when “Bad Things” – the spooky, sultry highlight of his self-titled 2006 debut album – was featured as theme song to HBO’s blockbuster series, True Blood. “Bad Things” proved a worldwide hit single, and helped propel the show to its extraordinary long-running success with over 23 million views on youtube and numerous awards.  A series of albums followed, each more adventurous and acclaimed than its predeccessor, including 2010’s Red Revelations and 2011’s Mr. Good Times. Everett further tightened his gritty, groovy sound with frequent international tours, raising up a fervent fan following at every turn. 2014 saw the release of album ‘Terra Rosa’ a revelatory song cycle exploring tales and themes from the Old and New Testaments followed by Dust and Dirt in 2019 plus his biggest European tour to date with shows across France, Spain, Germany, Norway and his fifth UK tour.
Everett lives in Nashville and will be joined by his long standing guitarist, Dan Cohen for an electric/acoustic duo showcasing material from across his catalogue.  They will only be playing a handful of UK dates this year before he heads back into the studio to work on new material.