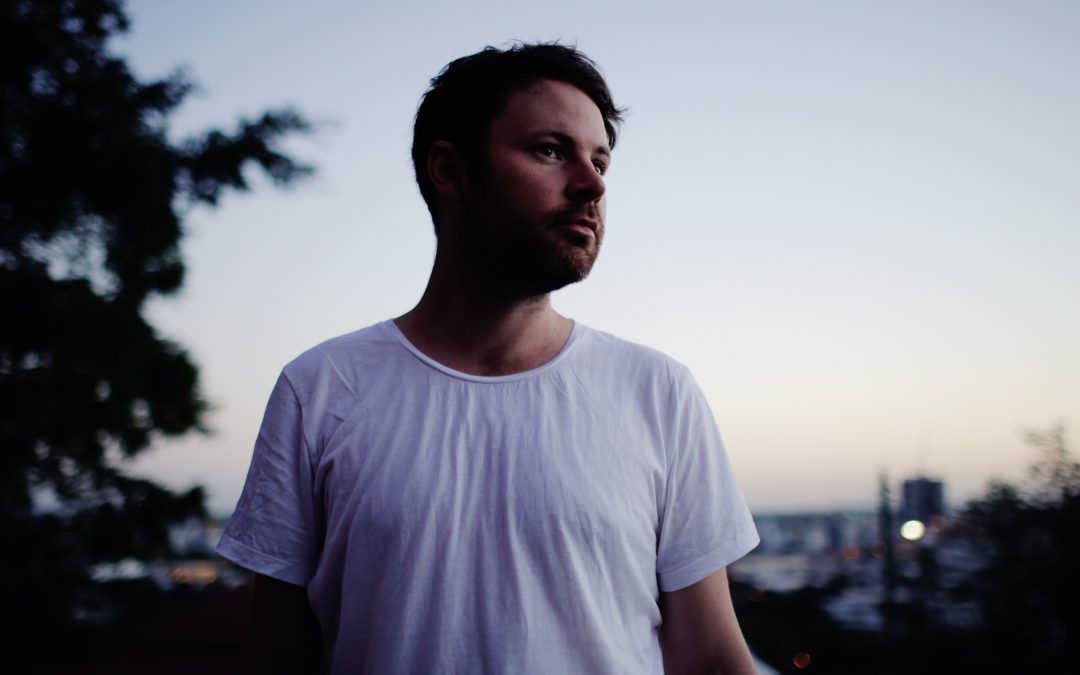 Each show will be dedicated to each of his last 3 albums: ‘Break Your Own Heart’, ‘Esk’ and ‘Home State’, all of which have found their way into hearts and homes across Australia, The UK and the world through: rave reviews; years of constant touring; appearances at Primavera Sound and South By South West; national awards including an APRA Professional Development Award and the gong for MusicOz Singer-Songwriter Of The Year; and the kind of gorgeous turn-of-phrase and knack for melody that will have you humming away on the train home.

For specially priced earlybird tickets (for all 3 nights) use THIS LINK. Tickets also available for each night through individual links (see above).

After supporting Keston Cobblers Club on all dates of their ‘Almost Home’ UK album tour in April 2017, and the hugely successful release of his fourth album ‘Home State’ last summer (hitting Number 1 on the Australian Independent Album Chart), Jack will get acquainted with his new home via a regional tour in November-December 2017, and the London Residency in January 2018.

Jack Carty’s story stands as testament to the power of great songs, grassroots determination and a spellbinding live show. It’s been a huge year for Carty, touring his self-recorded, independently released, chart topping 4th album ‘Home State’ to theatres, halls, churches and special spaces across Australia, New Zealand and The UK – with every show, cementing his reputation as a writer and performer of incredible depth and imagination.