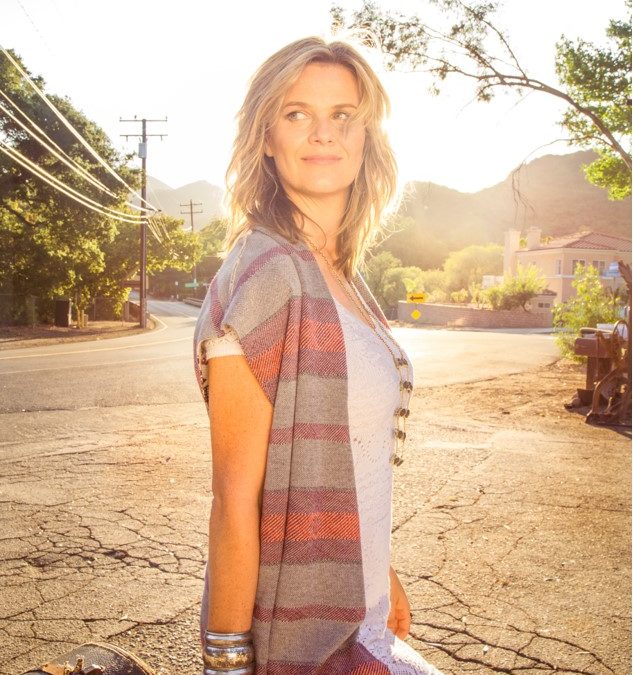 At once heartfelt and sophisticated, JACKIE BRISTOW combines subtle but beautiful melodies and hooks that hypnotise the listener, demand complete surrender and then stick around with the backbone of a real friend.

Born in New Zealand but then transplanted to Australia and now the United States with a guitar, suitcase and songs, Jackie travels light but packs a heavy punch.

Jackie has had the honour to be the opening act for many of her musical heroes. Opening for Bonnie Raitt in New Zealand on her 2013 “Slipstream” tour was a dream-come-true. Jackie was invited back 2017 to join Bonnie Raitt on her “Dig in Deep” tour. 2018 Jackie was the opening act for Chris Isaak and Boz Skaggs. 2017 she also opened for Foreigner, Tommy Emmanuel and Steve Miller Band.

Jackie has proven to be an artist who shows no signs of stopping. In 2017 Jackie relocated to the music mecca, Nashville, Tennessee where she has started recording her 5th album ready for release in 2019, working with producers Viktor Krauss and Rick Price.

Jackie released her fourth studio album “Shot of Gold” in 2016. It charted in her home country New Zealand and received critical acclaim. “Shot of Gold” album is being released in Europe through Timba/Universal Oct 5 2018.