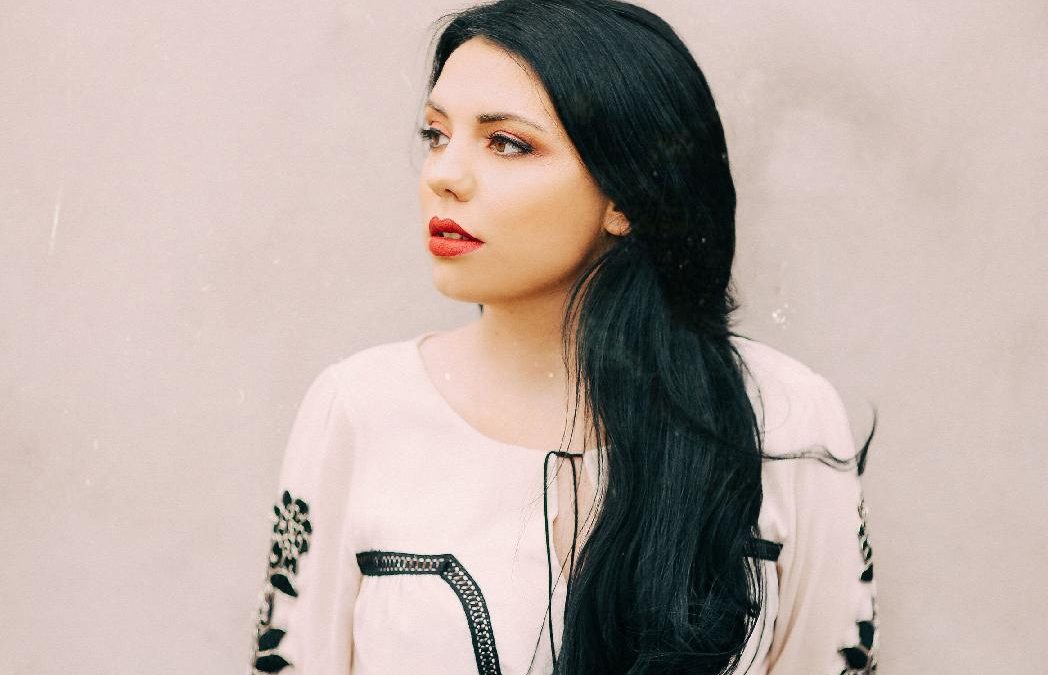 Jade Heliwell is a singer-songwriter from West Yorkshire. Her style is a notably British blend of pop and country. Influenced by the likes of Patsy Cline and Dolly Parton, as well as more contemporary artists such as Taylor Swift, Maren Morris and Kelsea Ballerini.