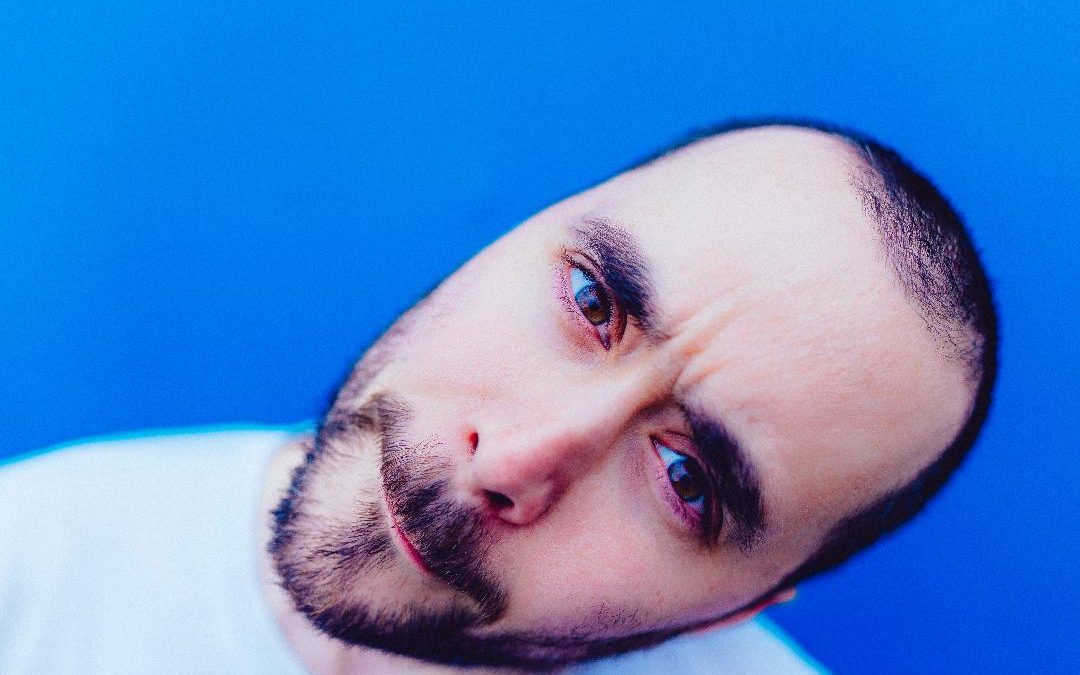 In advance of recording his third album in June, JAKE MORLEY shares new material in the (hopefully) forgiving arms of the Green Note’s warm embrace. It will also be a chance to get an advance copy of upcoming live studio release Tell It Me Straight Vol. 1, due out online later in 2020.
Previous albums Many Fish To Fry (2012) and The Manual (2016) led to sold out shows at Bush Hall and the Jazz Cafe, national and international headline tours and festivals, radio play across BBC Radio, Radio X and stations around the world and press reviews from The Guardian, The Independent and more. This is a final chance to catch new songs before they’re committed to tape forever. Who knows, perhaps anonymous audience feedback cards could be provided?