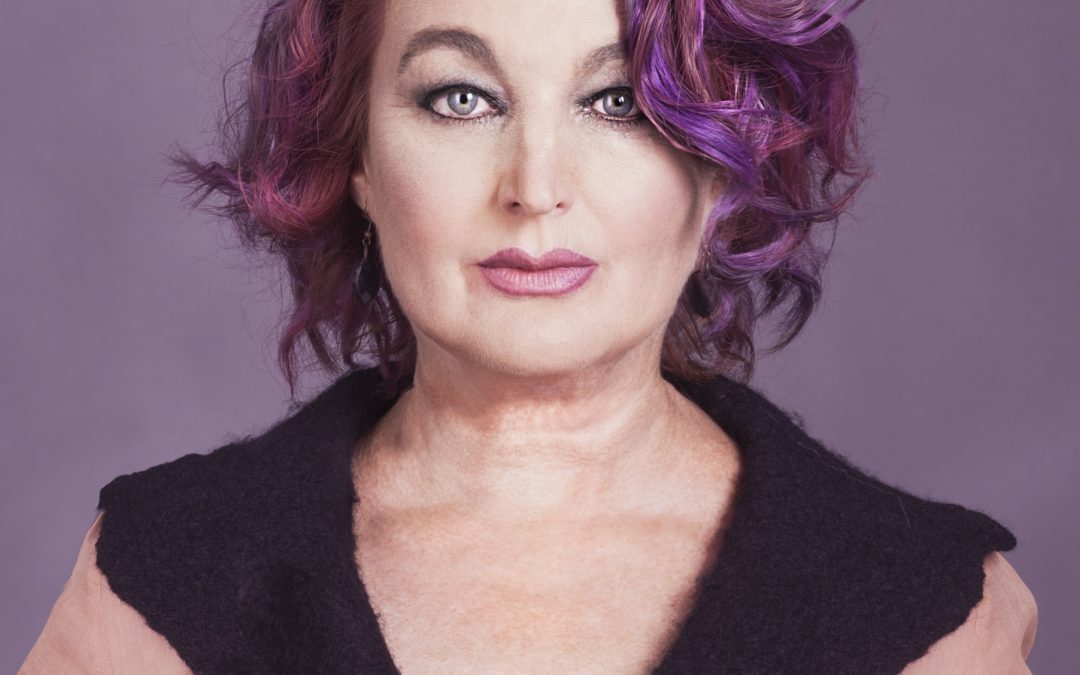 Following her hugely successful residency with us earlier this year, JANE SIBERRY returns for a special intimate show.