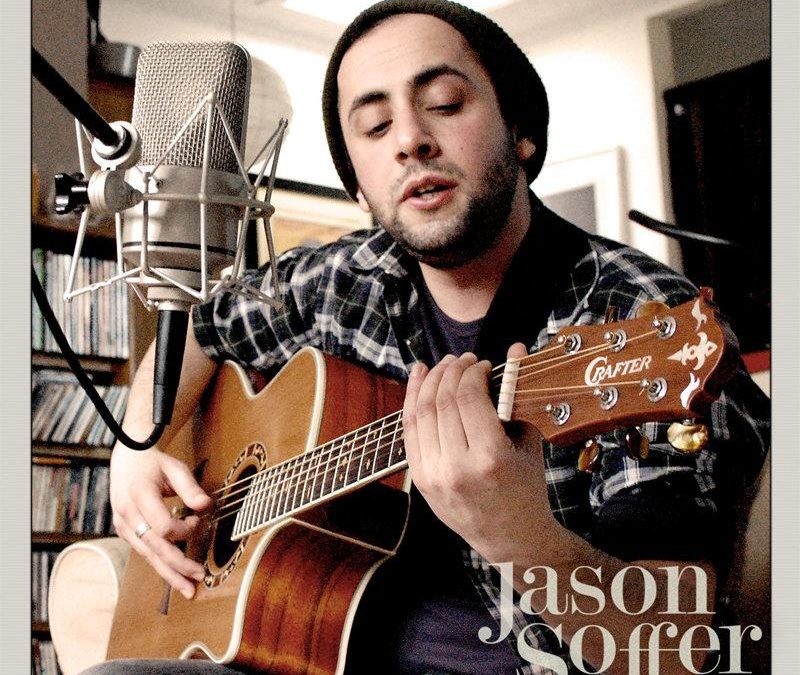 Up and coming singer/songwriter, JASON SOFFER originally from London became a native of New York for a number of years now returned to his home town and the music circuit in London.  Here is another talented musician in London with a beautiful soulful voice crafting new songs sprinkled with a few covers in his set. The gig in the Basement Bar at the Green Note Aug 23rd will be his first gig in London for five years.

He recently released a single “Nightingale” & Fear to Flames“  and five acoustic live-tracks recorded in a barn in NY, and released on various streams including Spotify and Apple Music.

While living in New York & Boston he performed at a number of established venues such as “Rockwood Music Hall”, “Arlene’s Grocery” as well as “Club Passim” and the notorious “TT Bears” to name a few. He’ll be playing a combination of original songs as well as covers that I’ve picked up and incorporated into my live-set over the years such as: Otis Redding, Bob Marley, Van Morrison, Oasis, David Gray and many more!