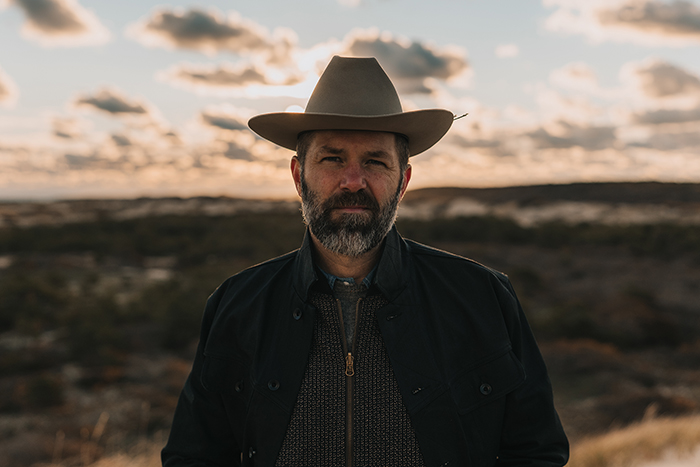 THE NEW YORK TIMES:“Sometimes his songs run right up to the edge of the grandiose, and hold still, and that’s when he’s best… Close to perfection.”