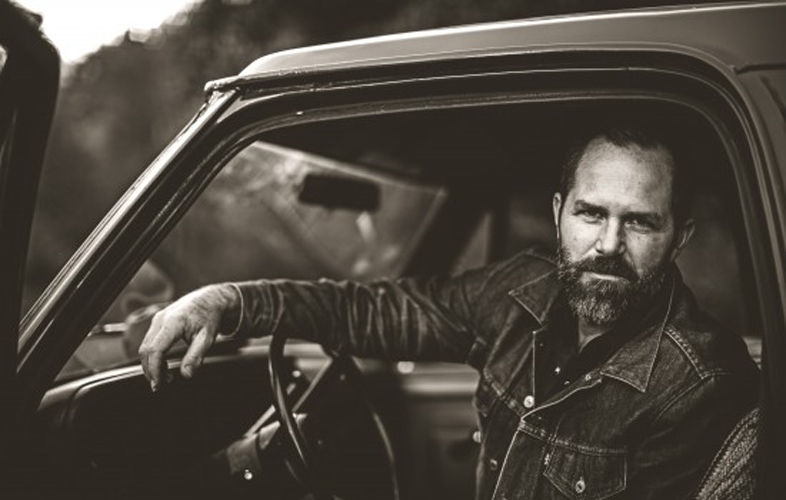 In April 2020 Jeffrey Foucault will tour the United Kingdom in support of BLOOD BROTHERS (Blueblade Records, 2018) his sixth collection of original songs. Eric Heywood (drums) will be accompanying Jeffrey. Eric is an amazing pedal steel player who has toured with The Pretenders for years as well as Ray Lamontagne, The Jayhawks, and Alejandro Escovedo amongst others.  Ry Cavanaugh (Session Americana) opens the tour.

THE NEW YORK TIMES: “Sometimes his songs run right up to the edge of the grandiose, and hold still, and that’s when he’s best… Close to perfection.”