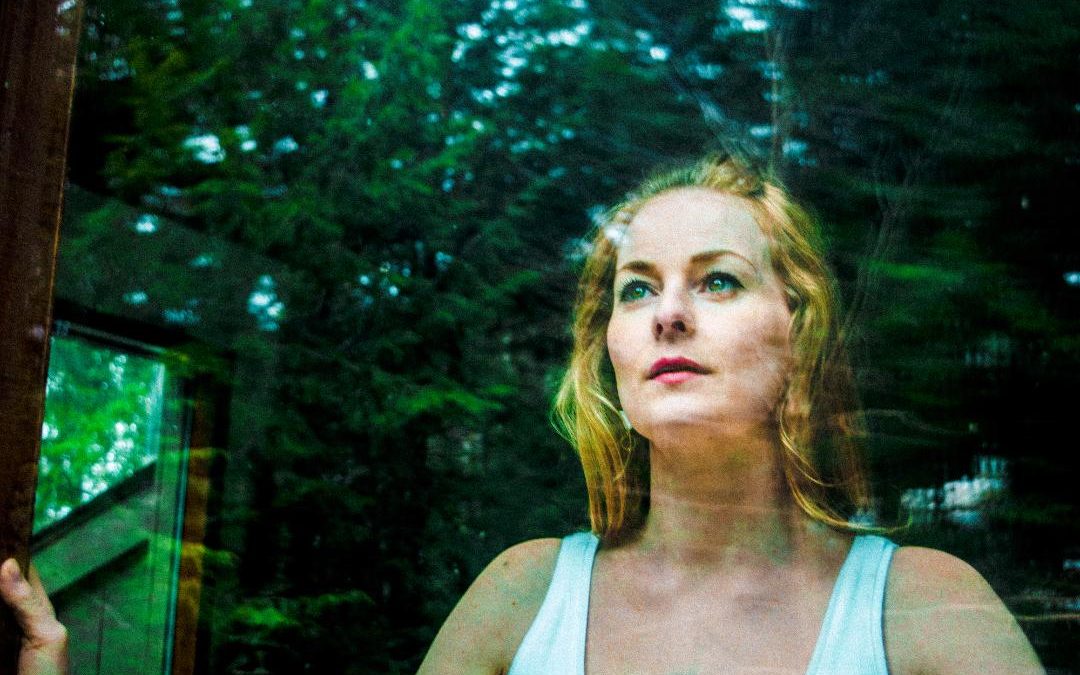 JENN GRANT’s voice and song-writing has been celebrated over the world by critics and the industry alike. Her new album, Described as one of the ‘best singers in the world’ by her ongoing collaborator, Buck 65 (CA), “captivating” by The Line Of Best Fit (UK), and “work of a painter born in paradise” by The Sydney Morning Herald (AU).

The three-time JUNO nominated singer’s seventh record, Love, Inevitable (out May 31), establishes a mood of transition; sliding the old back and making room for the new. Grant recorded the album with Grammy nominated American producer and engineer, Tucker Martine.

Love, Inevitable the follow up to 2016’s Paradise, around which Consequence of Sound called out Grant’s “majestic vocals” and Stereogum noted she created “something that’s both a bit familiar and a little otherworldly.”