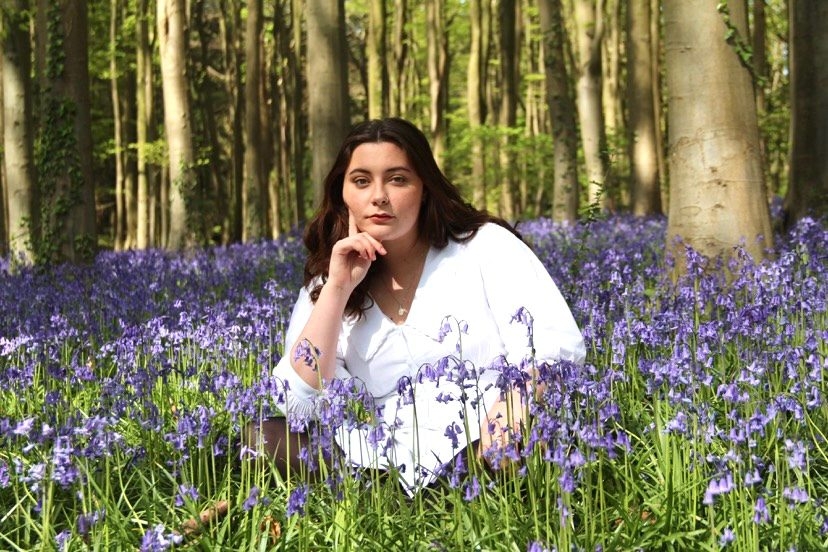 Jennie Higgins is a traditional folk singer and historian known for her acappella traditional arrangements of folk songs that tell women’s stories.

Since she was just five years old Jennie has been singing in folk clubs across the West Country and dancing as part of a lakeland clogg troupe. The folk arts run through her veins and the traditions of the English folk scene is highly important to her both musically and academically.

Since 2018 Jennie has been academically involved in the folk genre through archive collation, library cataloguing and academic writing via her contemporary history degree. Writing a dissertation with the title “How do folk traditions create and imagined idea of an English past?” Jennie began to talk about the issues surrounding women in folk music and the perceived loss of their stories.