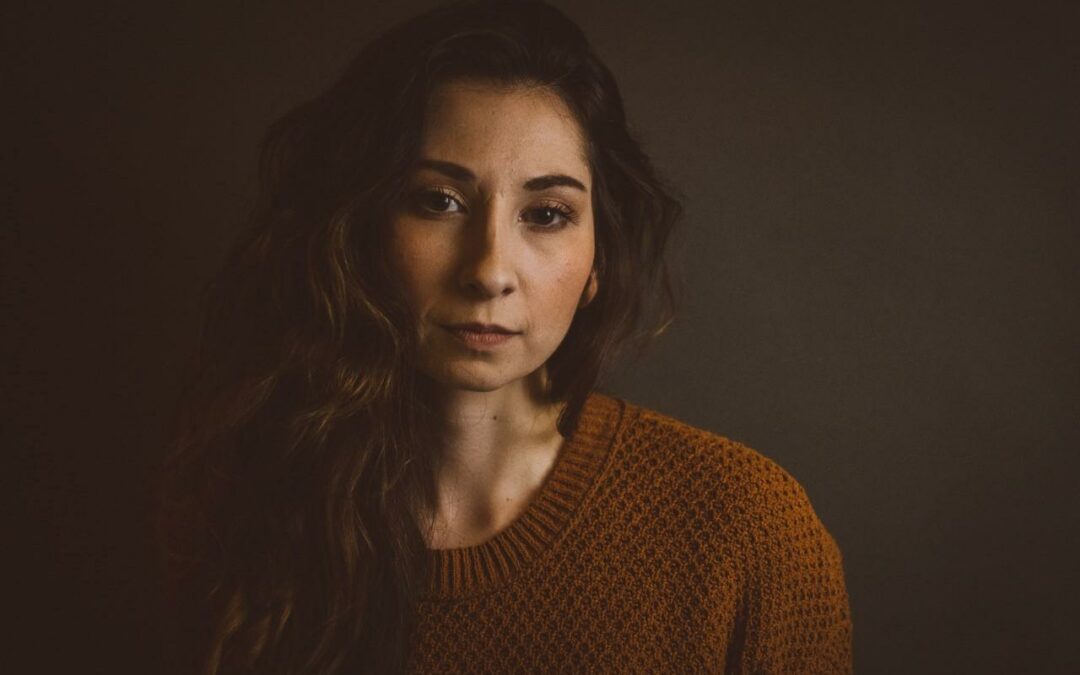 JESS JOCOY makes atmospheric Americana for rainy days and twilight hours. It’s an ethereal sound with organic roots, anchored by a longtime love of country music, a storyteller’s nuanced delivery, and a folksinger’s finesse. A sound that blurs the lines between genres, creating its own blend of twang and texture along the way, described as “the growth of an exciting songwriter, destined to be one of the greatest of her generation” by Alan Cackett, renowned Journalist and Broadcaster.

Raised two hours south of Seattle, Jess grew up beneath the drizzling skies and lush landscapes of the Pacific Northwest. “I’m a mountain girl at heart,” she says, nodding to the scenery that shaped albums like her acclaimed debut ‘Such a Long Way’ and the 2021 follow-up EP ‘Brighter Eyes’ with the woozy, water colored beauty of her native Washington State. She created both records in her adopted hometown of Nashville, a city whose songwriters had first captivated her attention as a child.

Gaining traction in 2018 after winning the Music Movers Competition held by Uber, Jess opened for country music artist Chase Rice during CMA Fest. In 2019, she appeared as a contestant on the NBC hit series ‘Songland’ (episode 103) where she pitched her original song ‘Easy’ to Kelsea Ballerini. That same year, she was an official showcasing artist at the US AmericanaFest and invited to play Nashville’s historic Bluebird Café, not once, but four times; three Sunday Spotlight showcases and one writer’s round hosted by Musicians Corner.

Jess has had airplay on BBC Radio Scotland and BBC Radio Ulster with Eve Blair making her ‘Artist of the Week’ on her Late Show. This coincided with an invitation to play on the NPR Mountain Stage programme with Kathy Mattea as host. Jess was voted as winner of the Americana-UK Twang Factor 2 and named as Caffè Nero Artist of the Month for November 2021, her music played in over 750 coffee houses across the UK.

The new studio album ‘Let There Be No Despair’ will be released in May 2022 supported by a UK tour through June/July.

Support from ROSEANNA JONES, perhaps best known as one half of Worry Dolls. Now solo, Jones carries over her love for country and Americana into her brilliant solo music. From strong songwriting to powerful vocals, ROSEANNA JONES is making bold steps forward in her music, and will be sure to knock the audience for six as she opens up for Jess Jocoy.