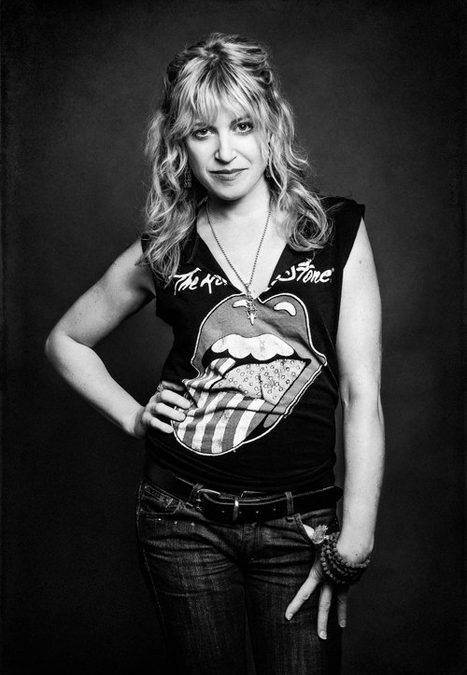 Jess Klein: Over a career that spans more than a decade and a half and has won her a devoted worldwide fan base, Jess Klein—who possesses what Mojo magazine calls “one of those voices you want to crawl up close to the speakers to listen to” has pursued a remarkable creative evolution that’s seen her dig ever deeper for resonant emotional insights, while continuing to refine her eloquently melodic, effortlessly accessible songcraft.  Jon Pareles of The New York Times calls her “a songwriter with a voice of unblinking tenacity…who finds parables in the everyday and also finds humanity behind the archetypal.”